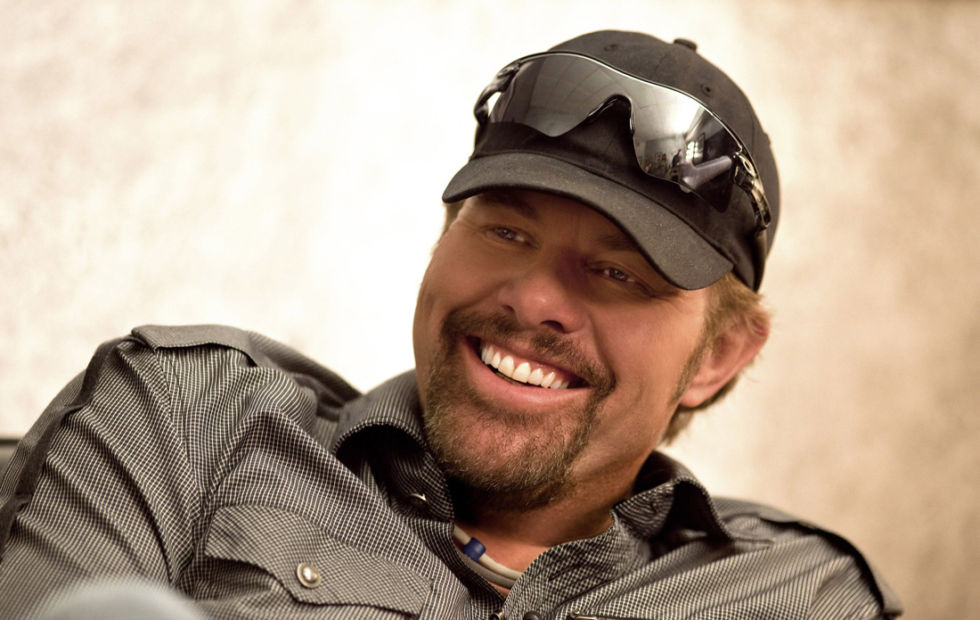 Singer/songwriter TOBY KEITH is one of the most consistently successful artists in country music history, with over 35 million album sales and 31 US No. 1 singles in two decades of recording, including Should’ve Been A Cowboy, How Do You Like Me Now?!, Beer For My Horses, I Love This Bar, As Good As I Once Was and Red Solo Cup. Winner of multiple CMA, ACM and American Music Awards, the Billboard Country Artist of the Decade is renowned throughout the globe for his swaggering party songs, soulful ballads and rowdy, high-energy live performances. Toby will also be performing songs from his new album, Drinks After Work, which will be released in Australia on 1 November, 2013. 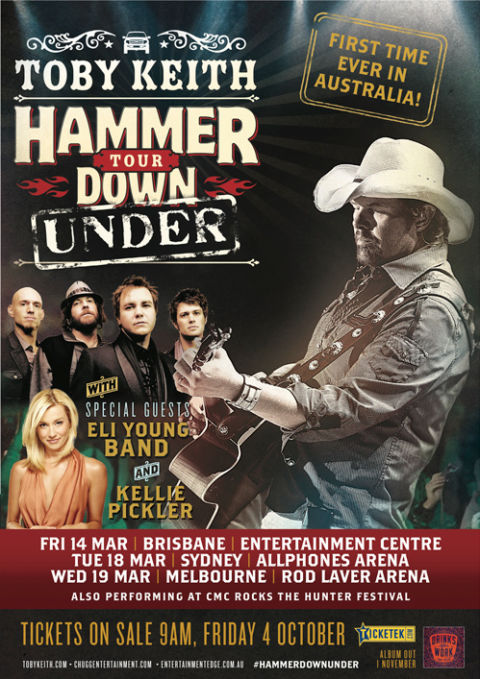