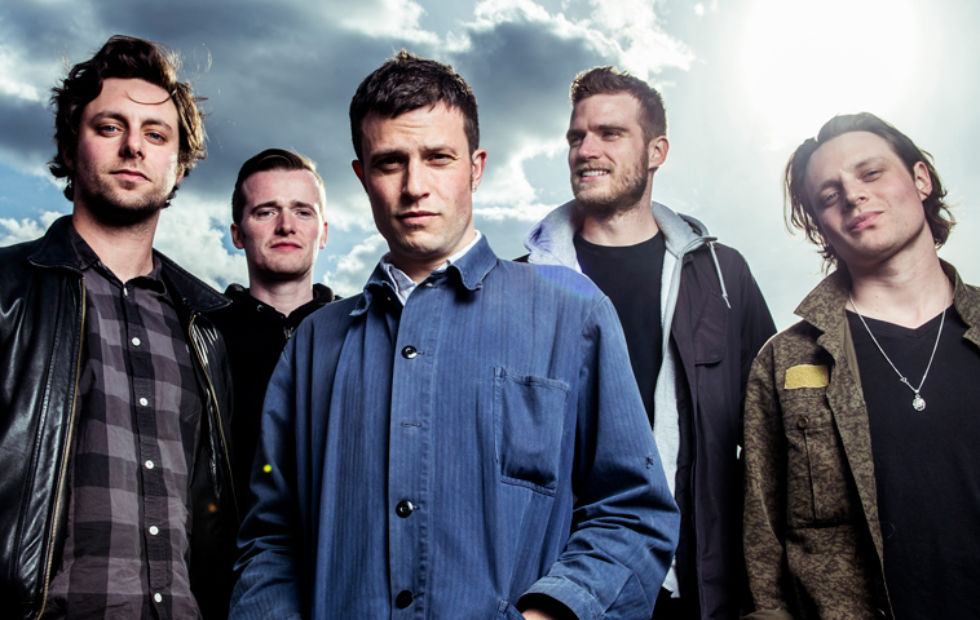 The Maccabees embark on their second Australian visit off the back of the release of their remarkable fourth studio album ‘Marks To Prove It’, which debuted at No.1 on the UK album chart and is the follow up to 2012’s Mercury Prize-nominated ‘Given To The Wild’. The new songs are not just fuelled by a newfound confidence, directness and power but also infused with emotion; the addition of female vocals adding another layer of depth to The Maccabees’ already elaborate sound.

Since returning to the musical arena earlier this year The Maccabees, led by front-man Orlando Weeks, have continuously impressed with a series of stunning intimate shows and adoring reviews. NME raved about ‘Marks To Prove It’, describing the album as “beautifully crafted” in an 8-star lead review. The Music followed with their 3.5-star review; “Bright and beautiful indie rock, the simplicity shouldn’t be dismissed.” 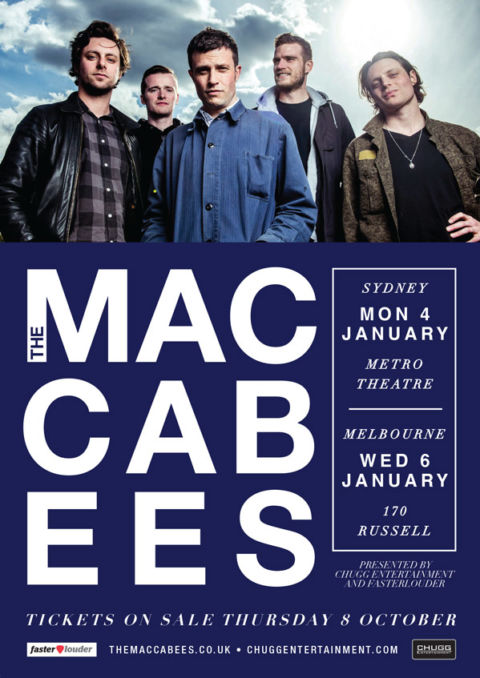