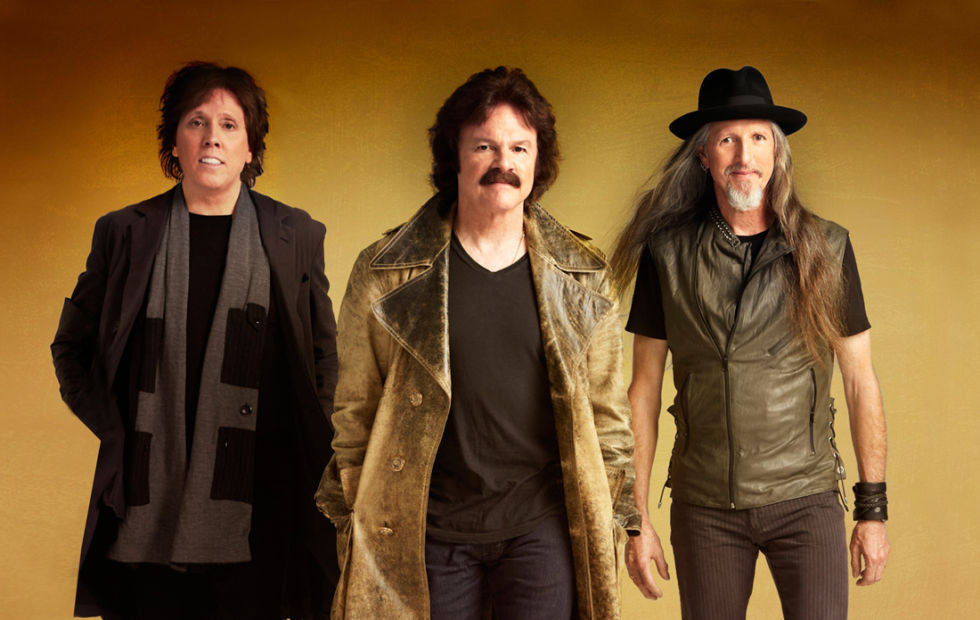 A touch of blues, plus a lot of soul and rock and roll equal the nostalgic sound of California rock band The Doobie Brothers, who’ll be takin’ it to the streets in Australia this coming Easter. One of the enduring worldwide favourites of the 1970s, The Doobie Brothers, will bring their celebrated catalogue of rock music back to our shores this Easter for a handful of headline shows, along with their already announced festival appearances in Byron Bay, Fremantle and Denliquin.

As one of the most popular California pop/rock bands of the ’70s, The Doobie Brothers evolved from a mellow, post-hippie boogie band to a slick, soul-inflected pop outfit by the end of the decade.  Extolling smart pop hooks and warm, soulful vocals, along the way, the group racked up a string of gold and platinum albums, along with a number of radio hits like Listen to the Music, Black Water, Long Train Runnin, Takin’ It To The Streets and China Grove, lacing their country-rock stylings with an enjoyable dash of funk. 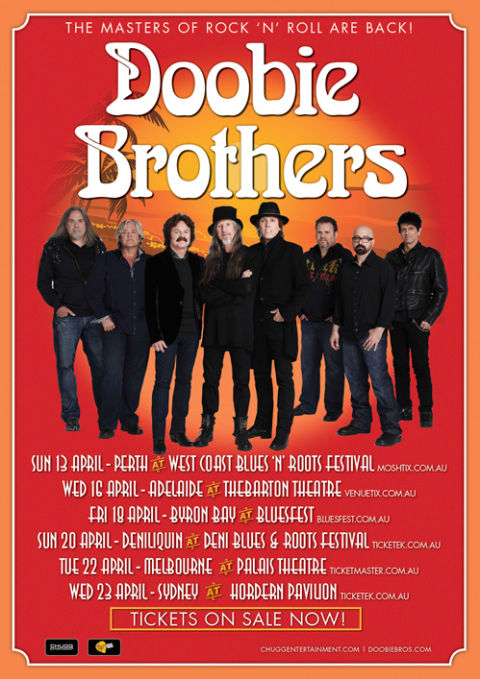