Stick To Your Guns 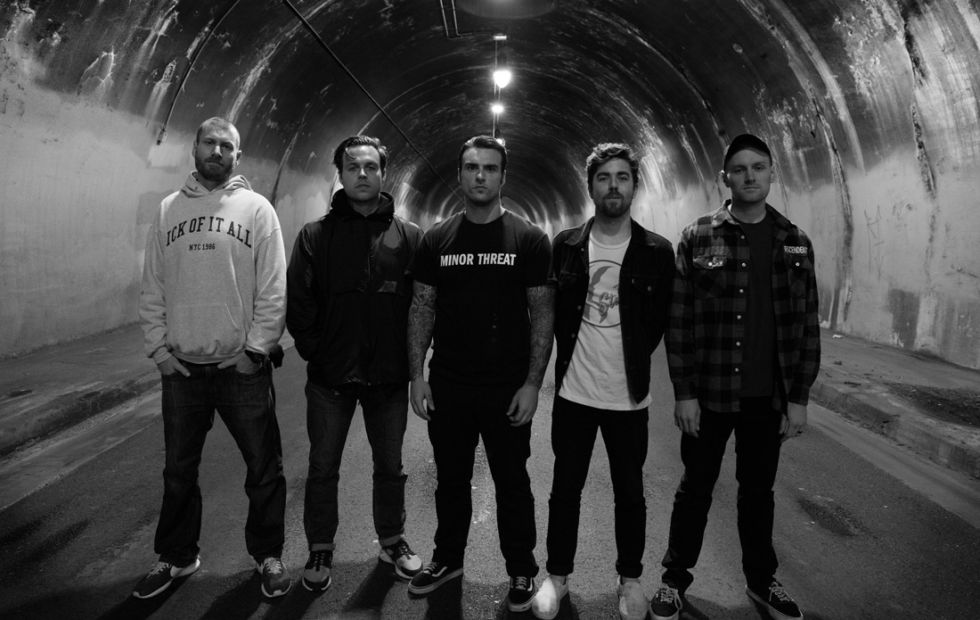 with special guests BEING OF AN OCEAN

Stick To Your Guns merge socially conscious and outspoken lyricism with hardcore energy and hammering metallic force in their live show – and fans can expect a blistering, no-holds-barred performance on this tour. Hysteria Mag praised the energy and all-or-nothing nature of a Stick To Your Guns show – “You know shit is going to pop off, and it does from the moment STYG start playing… It’s a thing of beauty to witness.” Their new album “True View” is out Friday October 13 through Pure Noise Records and they will be bringing the Noise with them in January. As Metal Hammer said, the new record is “…a perfect mix of vocal aggression, sincerity, strong anthems, and enticing melodies.” It’s time to get Married To The Noise.

Being As An Ocean‘s post-hardcore stylings and dedication to being up close and personal with their fans (frontman Joel Quartuccio spends a lot of their set-time amongst the crowd, eye-to-eye and on their level) will be on display on the tour. This tour will be the first time down under since the band self-released their new record “Waiting for Morning to Come“, so there’s more than a good chance there will be a lot of energy and anger coming with the band to expend on this tour – in the pit WITH the fans. On their last Australian tour, AAA Backstage observed that at a Being As An Ocean show, “…the mayhem never ceased as the crowd turned into a whirling dervish, spinning and two stepping their way through the evocative hardcore jams.” More than good reason to be there to witness. 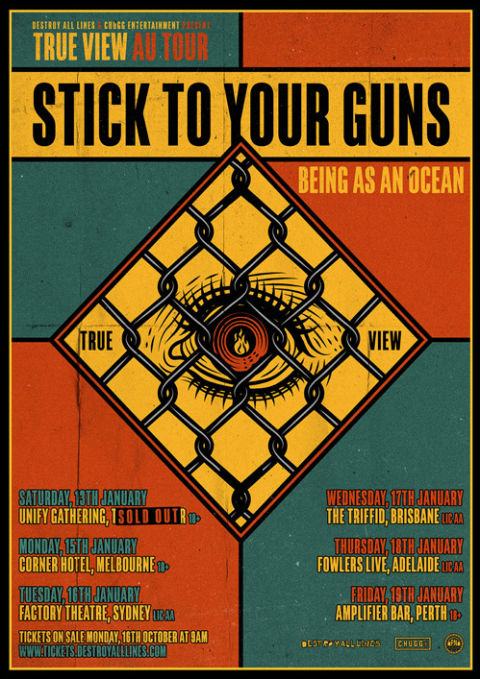