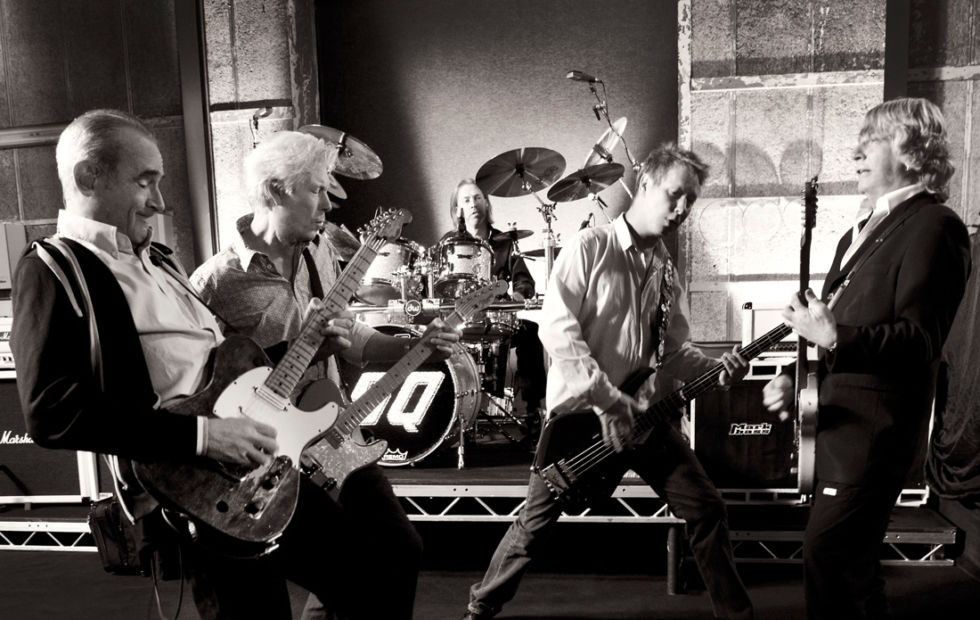 The original barnstorming rockers, Status Quo, often affectionately referred to as the mighty “Quo” maintain their remarkable position as one of the longest-standing rock bands in the world – selling an astounding 118 million records and possessing over 60 UK chart hits, a feat only rivalled by the legendary Rolling Stones.

In their extraordinary career Status Quo have collected masses of awards and accolades, including the coveted Silver Clef Award, a Brit Award and World Music Award for their invaluable contribution to the Music Industry. They were also the first contemporary band to play to Royalty when they performed a sell out charity show attended by HRH Prince Charles at the NEC in Birmingham. All proceeds were donated to the ‘Prince’s Trust’ – The first major fund raising event for the charity.

The band has also raised millions of dollars for children’s charities through their epic Rock ‘Til You Drop event, and was the world famous opening act for Live Aid at Wembley Stadium. Their performance had 1.5 billion viewers around the world glued to their sets and the event remains the most watched television special in history.

Their upcoming tour will mark nearly 50 incredible years of massive hits and electrifying live performances for the band, and with no sign of slowing down Australian audiences are in for an unforgettable experience. 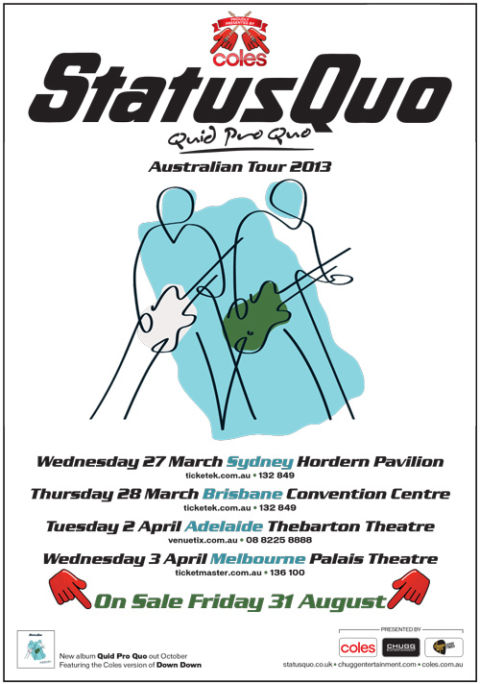