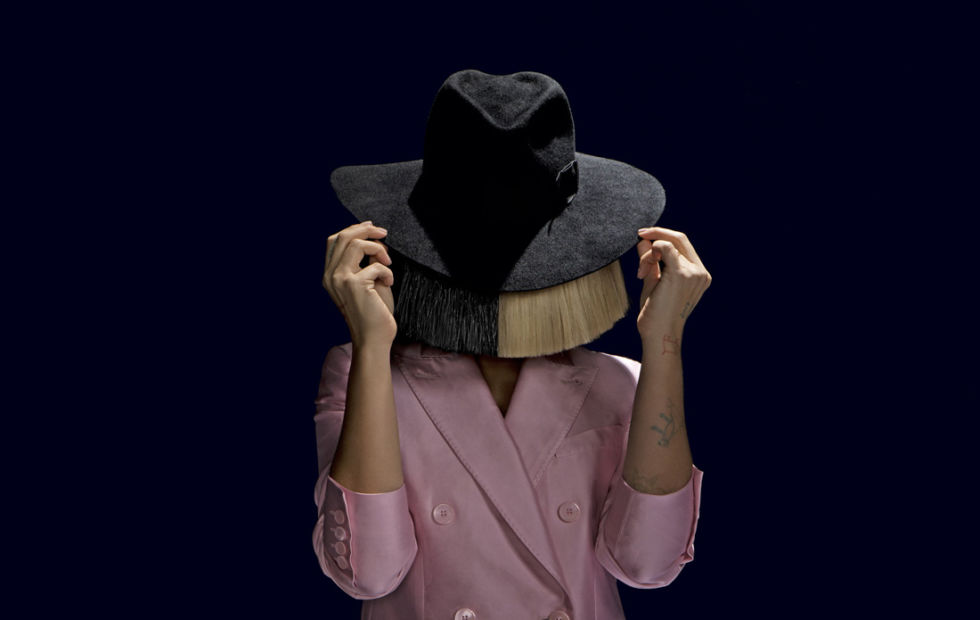 Going to the show?

Announcing her only live dates for 2017, Sia has revealed she will bring her spectacular Nostalgic For The Present Tour to two Australian stadiums this year – Melbourne’s AAMI Park on Thursday 30th November and Sydney’s Allianz Stadium on Saturday 2nd December.

Sia headlines a stellar all-female lineup in an Australian exclusive, which will see the hit maker team up with Charli XCX, MØ and Amy Shark, three of the most exciting artists on the global music stage.

A multi-platinum artist, songwriter and international icon, Sia last toured Australia in 2011 to wide acclaim. Since then, she has shot to superstardom, becoming one of the most influential and prolific artists in the world. She has collaborated with the likes of Kendrick Lamar, Beyoncé and David Guetta, has penned songs for Rihanna, Kylie Minogue, Katy Perry, Camila Cabello, and more, chalking up accolades including multiple Grammy Award nominations, and building a dedicated army of fans across the world, all the while maintaining an air of enigma and mystery that only adds to her allure.

The global pop sensation dazzled audiences with her unique live show at last year’s Coachella Valley Music & Arts Festival, with TIME calling the performance “one of the festival’s best.”

Maddie Ziegler, the enthralling young dancer that stars in five of Sia’s music videos, will also join the artist on her Australian dates. 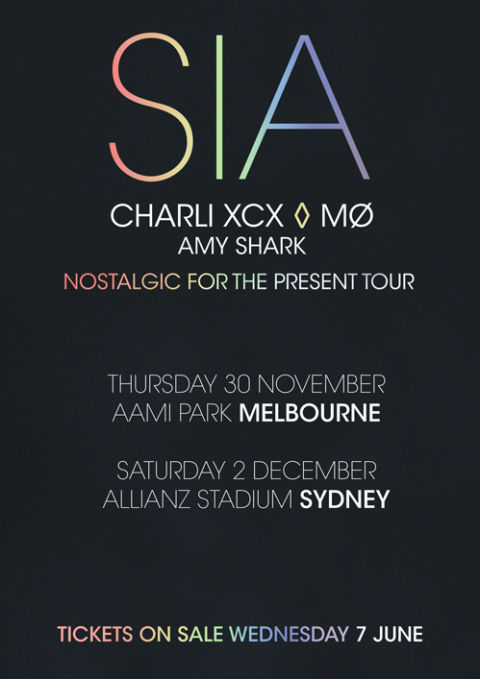