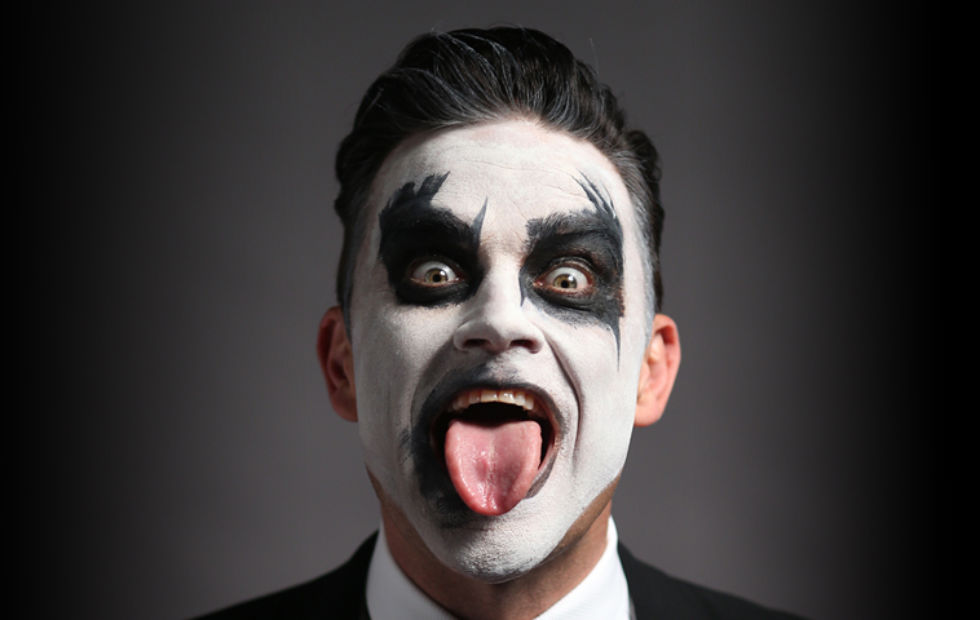 Robbie Williams was last in Australia in 2014 for The Swing Tour Live, which saw him perform to sell-out arenas across the country, delighting fans that had waited eight long years for him to return down under. The Swing Tour was something of a departure from Robbie’s juggernaut 2006 Close Encounters world tour, which saw the pop superstar perform his biggest hits to over 500,000 Aussies in stadiums across the country.

This time around Robbie will return to Australia armed with his biggest hits, a glittering collection of fan favourites and a handful of unique covers. The aptly-named Let Me Entertain You Tour boasts a set-list perfected over a career spanning two decades at the very pinnacle of pop and includes the likes of Angels, Rock DJ, Better Man and Bodies. Coupled with his characteristic showmanship, infectious charisma and the wicked wit for which he is renowned worldwide, Robbie Williams is a born entertainer and a consummate showman. Let him entertain you? It will be impossible not to! 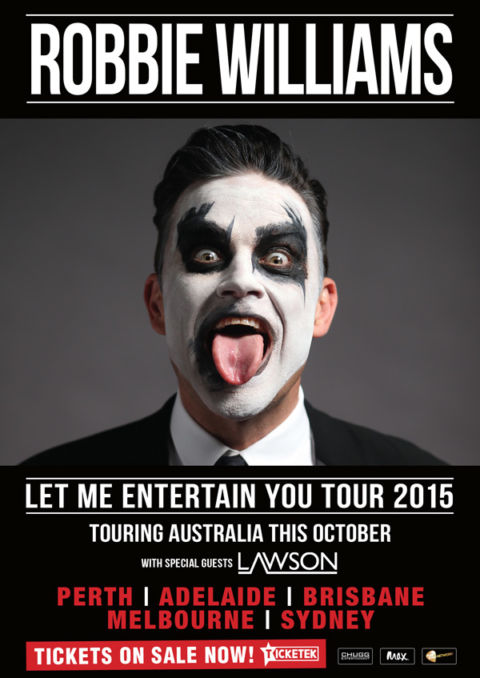