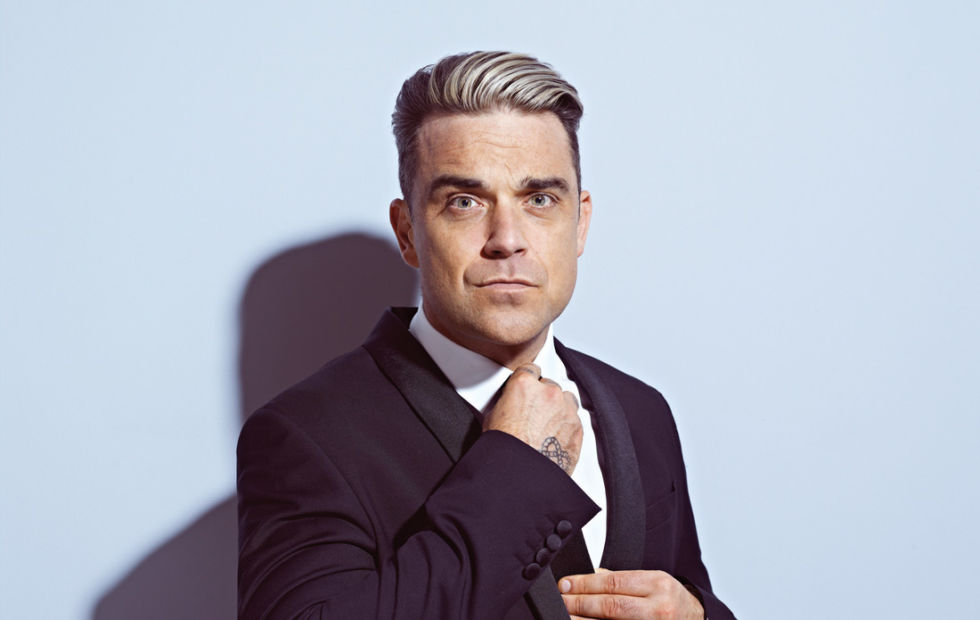 Rumours of a return tour have been running hot since the release of his latest studio offering late last year, and today, Chugg Entertainment can proudly confirm that the rumours are true.  Few artists can boast that they’ve sold 55 million albums globally, but Robbie can.  One of Britain’s premier pop superstars, known for his cheeky wit as much as his hit-studded albums, the one and only Robbie Williams will be making his long overdue return to Australia for a national run of dates this September, bringing his incredible swing album, Swings Both Ways.

It’s been nearly eight years since the British superstar treated Australian audiences to his myriad talents on the live stage.  In December 2006 Williams undertook a stadium tour of monumental proportion across Australia.  Having completed a colossal stadium tour three years earlier, the anticipated rush for tickets for these shows saw promoters go on sale over two days to cope with the demand, and right they were with a monstrous 9 stadium shows selling out over just one day.  By the end of that tour, Robbie Williams had played to almost 500,000 Australians. 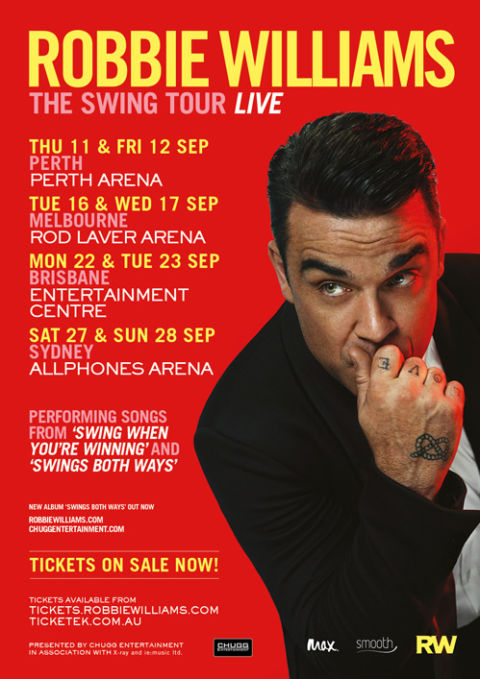