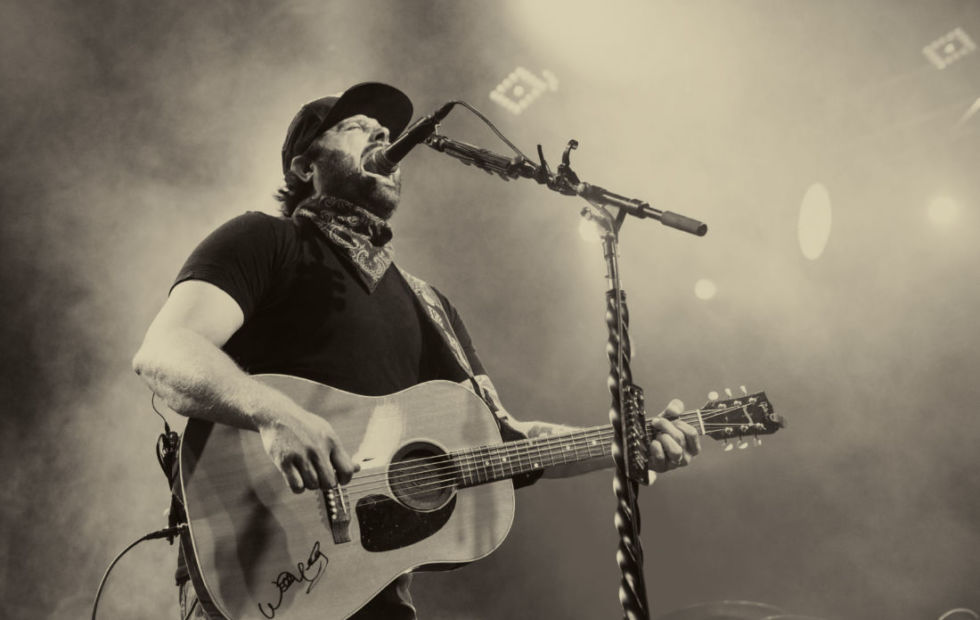 Randy Houser’s upcoming fifth album, MAGNOLIA is released Friday November 2, and signals a return to the rootsy sound he grew up playing in the tiny town of Lake, Mississippi. The June release of single ‘What Whisky Does’ gave listeners their first taste of the album, Rolling Stone dubbing it as a “classic tears-and-twang drinking song”, earning great hype for MAGNOLIA.

With four No.1 hits, more than five million singles sold, and multiple award nominations including CMA Song of the Year nomination for ‘Like A Cowboy,’ Houser is no stranger to acclaim. In 2018, Houser returns to the stage with the promise of intimately personal songs, flavoured with vulnerable musical development.

A treat for Australian audiences, these career-defining shows are not to be missed for country fans.

“Some voices are just huge, so sizable a listener can fall in. Houser has that sort of voice. A veteran performer, he is able to animate a song’s lyrics with texture and even intimacy.” – Maine Music News 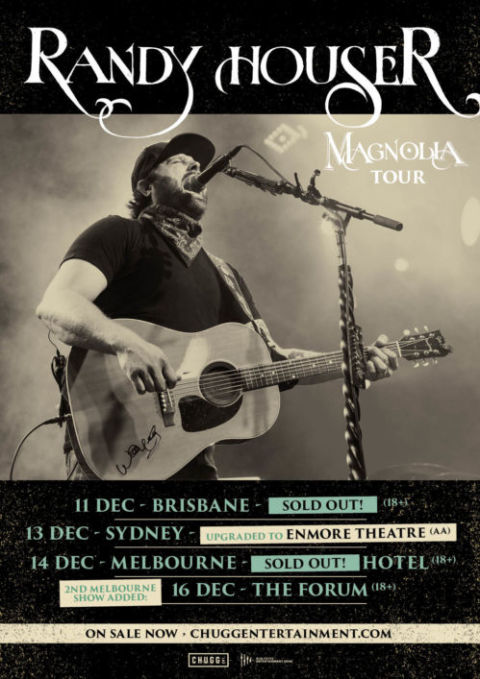