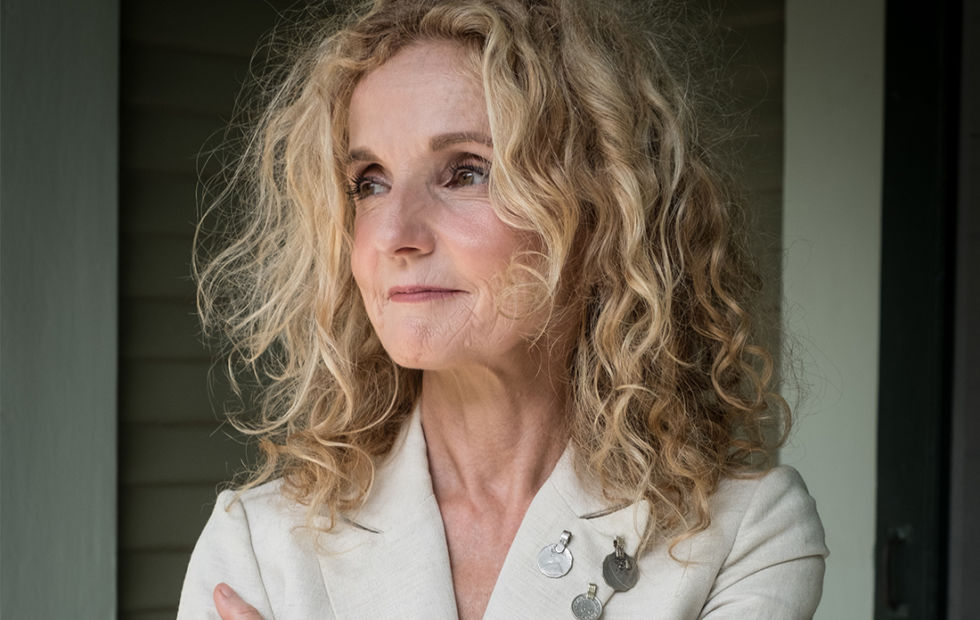 Iconic singer-songwriter PATTY GRIFFIN has announced her highly anticipated return to Australia. Last here in 2008 for sold-out shows, the Texan performer has attracted a cult-following with her intimately passionate performance style, telling heartfelt stories with her vivid, powerful vocal.

“Patty Griffin is an absolute inspiration to every songwriter who’s fortunate enough to come across her music.” – Missy Higgins

Over the course of two decades, the GRAMMY Award-winner – and seven-time nominee – has crafted nine classic studio albums and two live collections, a remarkable body of work that prompted the New York Times to hail her for “[writing] cameo-carved songs that create complete emotional portraits of specific people…(her) songs have independent lives that continue in your head when the music ends.”

Widely regarded among the best singer-songwriters of her era, this year’s self-titled album, PATTY GRIFFIN collects songs written during her battle with cancer.

Chronicling love and death, heartache and joy, connection and detachment, Patty Griffin continues with her uncanny perception, and ever-increasing ingenuity. A starkly beautiful live show, the return of this pillar of Americana is not to be missed. 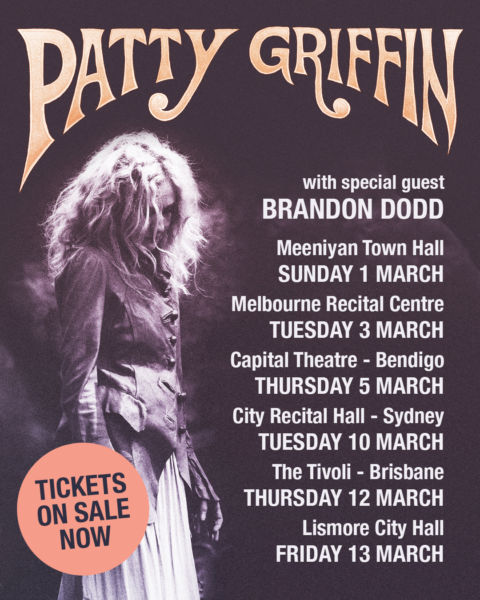