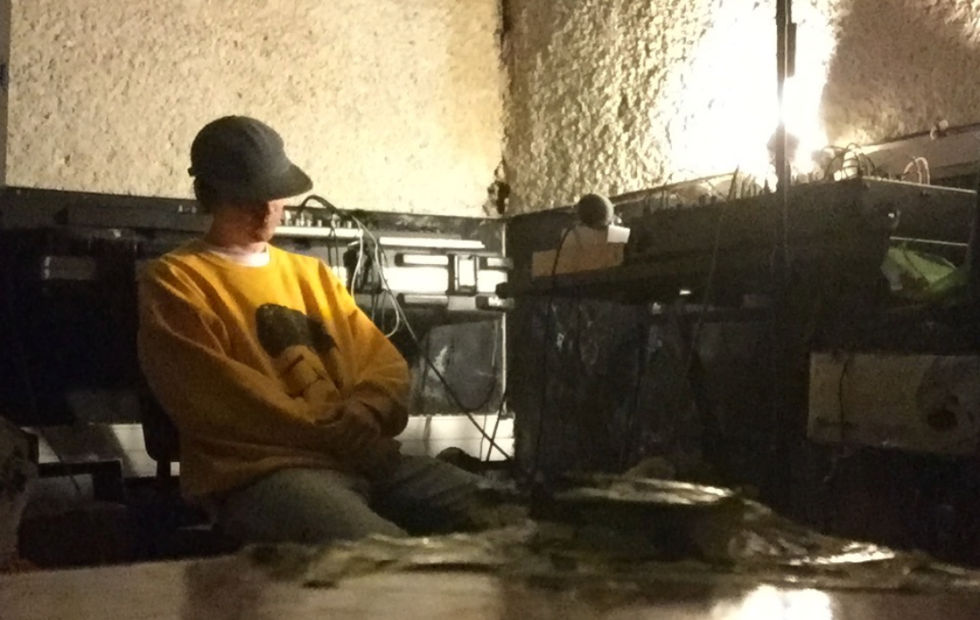 Panda Bear will bring his revered bedroom pop sounds to Australia for the first time ever this December.

A founding member of Animal Collective, Panda Bear (aka Noah Lennox), is known for a sublime live show that combines his music with visual elements to deliver an otherworldly, immersive experience.

A wildly prolific songwriter, Lennox released 2011’s ‘Tomboy’ on his label, Paw Tracks, before signing with Domino to release 2015’s ‘Panda Bear Meets the Grim Reaper’ and a string of EPs, most recently ‘A Day With the Homies’ this past January. Now based in Lisbon, he’s toured the world performing at festivals and collaborating with the likes of Daft Punk, Pantha Du Prince and Atlas Sound.

He’ll be bringing this teeming back catalogue – along with something brand new – when he sets out on his first run of Australian headline dates this summer.

“American indie at its most ambitious” – Pitchfork

“As much a visual art show as a music one, this solo set by the Animal Collective frontman was both trippy and profound” ­– The Guardian

“The Beach Boys for a post-rave generation” – NME