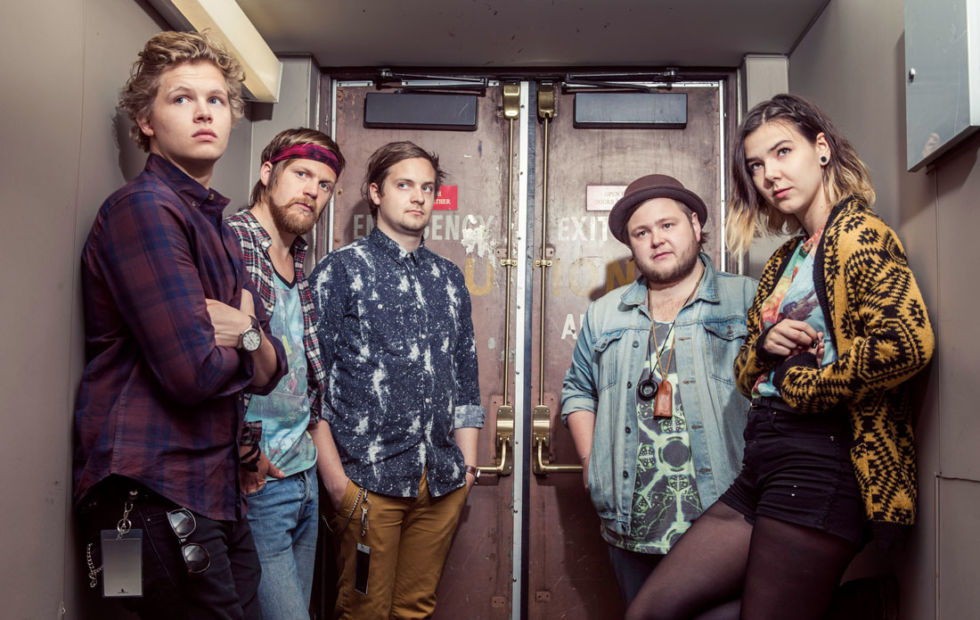 Following the Australian release of their debut album My Head Is An Animal in April 2012, Of Monsters and Men’s profile has risen exponentially, with the LP now being certified #1 Platinum here in Australia and New Zealand, selling over 1.3 million copies worldwide and featuring as an iTunes #1 album in the USA, Canada, UK, Germany, Ireland, New Zealand, Austria and Estonia. The debut single off the album, Little Talks, is a 5 x Platinum track, a Top 10 ARIA single, and featured at an almight #2 on Triple J’s Hottest 100. The second single, Mountain Sound, clocked in at Platinum with a Top 30 slot, and was #47 on Triple J’s Hottest 100.

Now comes the release of their upcoming single King & Lionheart. Their music carries a dynamic live energy mixed with folk charm and fist-pumping choruses. Wielding the catchiest of tunes, the accordions, glockenspiels and horns offer something uplifting and atmospheric, all underpinned by electric guitars, creating an expansive dimension to their sound. Lyrically, their elaborately crafted blend of modern folk-rock tells stories of nature, love and mysticism.

In addition to their great many accolades here in Australia, the band have been doing much the same around the globe, consistently touring with upcoming performances at Glastonbury, Bonnaroo, Roskiled and Fuji Rock, and notching up TV performances with everyone from Jimmy Fallon to Jay Leno and their upcoming appearance on Saturday Night Live. They’ve also been nominated for a swag of awards including the German Echo Award in the category of Best International Rock/Pop group, Little Talks nominated for video of the Year at the Canadian Juno awards, MTVU Woodie award (US) nomination for Best Video (Little Talks). 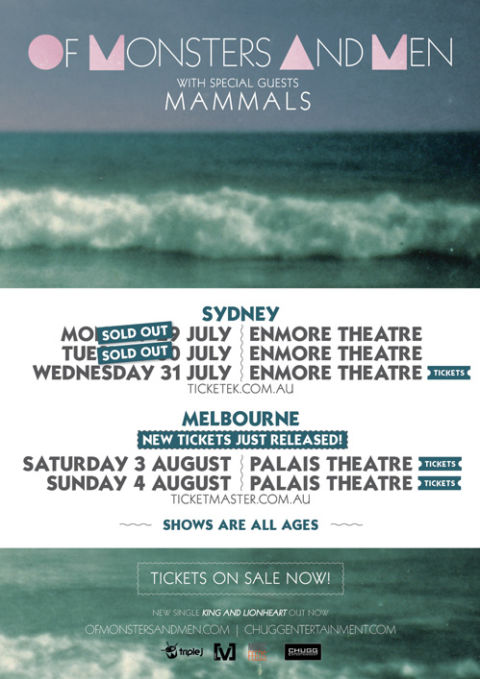