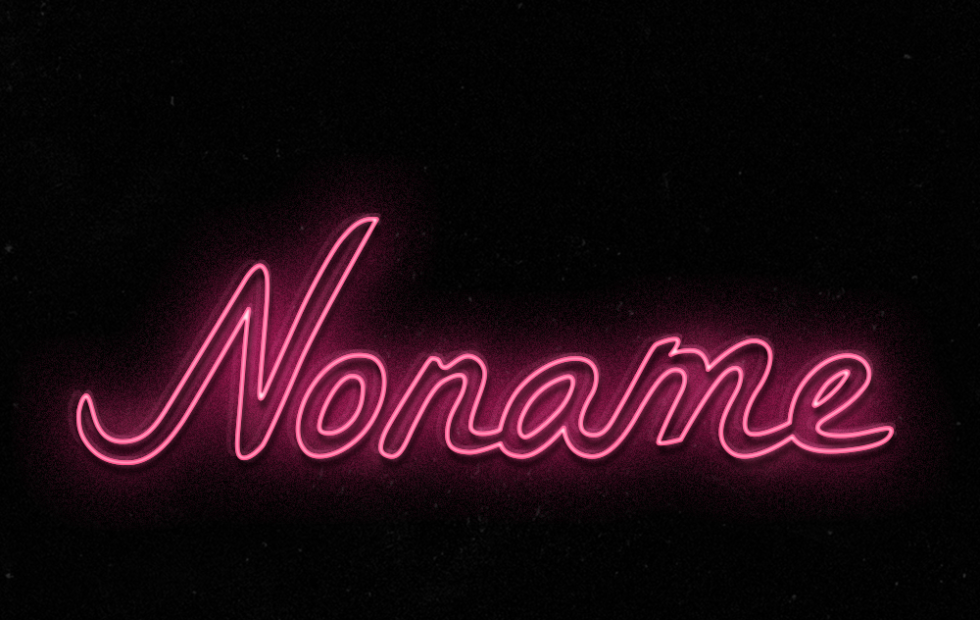 Following a string of sold-out shows in 2017, including a best-on-ground set at Meredith Music Festival and sets at Coachella and Pitchfork Music Festival earlier this year, Chicago rapper NONAME has announced plans for fresh headline dates this spring.

Noname will bring her dynamic live show to Melbourne’s Forum on Friday 21 September and The Metro Theatre in Sydney on Tuesday 25 September alongside the already announced appearances at Listen Out festival.

Initially introduced to audiences with her standout guest spots on ‘Lost’ from Chance the Rapper’s breakout mixtape Acid Rap and more recently with ‘Finish Line / Drown’ on Coloring Book, Noname released her impressive debut mixtape Telefone in 2016. Presented through the lens of important telephone conversations she’s had throughout her life, Noname was quick to earn worldwide praise from critics, including Stereogum, The Guardian, Pitchfork and Rolling Stone, who called it “some of the year’s most thought-provoking hip-hop”.

In a recent Instagram post, Noname teased the imminent drop of her highly anticipated follow-up record, leaving followers hungry for details. Needless to say, the Australian fans who sold out her unforgettable debut Australian tour will witness another special performance this September.

“Noname lived up to the hype… Each and every song was charged with an electricity that passed between the performers and audience this evening.” – The Music

“The striking and incredible power of Noname is that there’s nothing that feels manufactured about her. She so clearly loves performing and loves to play to the crowd” – Fairfax 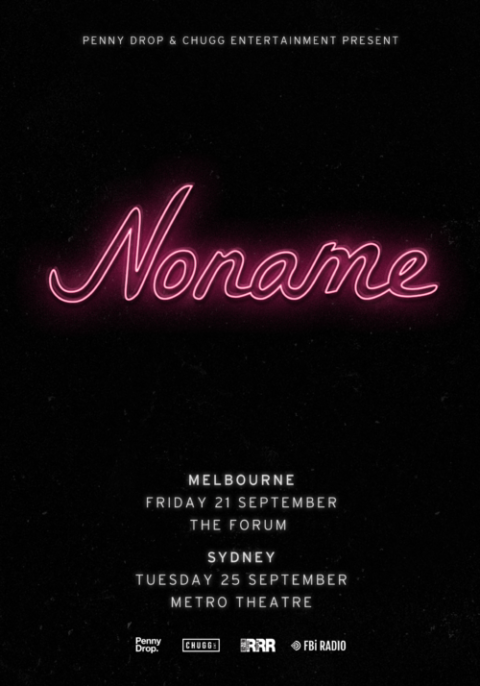