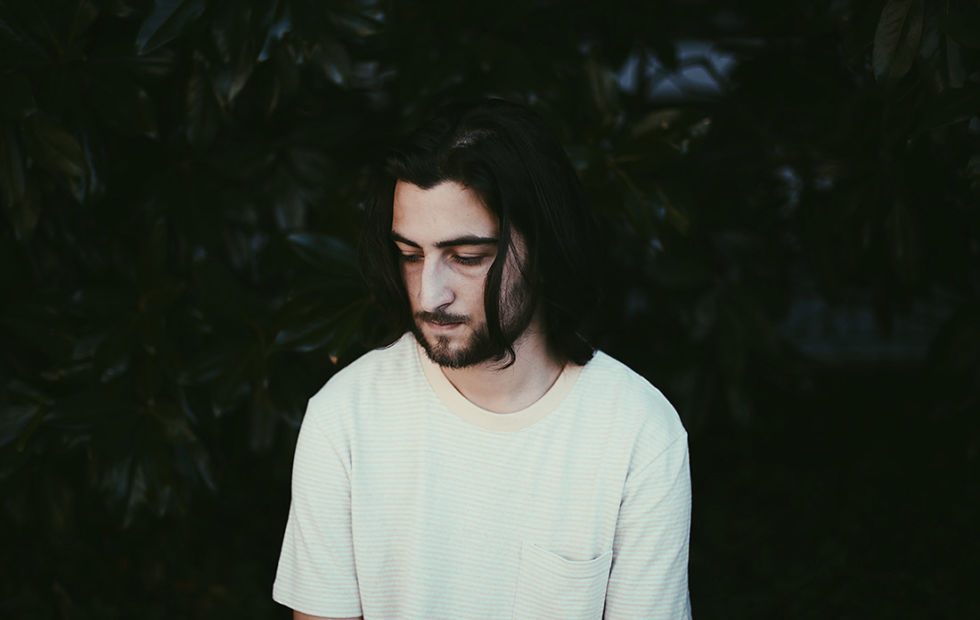 Noah Kahan, the US singer-songwriter behind the current global smash ‘Hurt Somebody’ (with Julia Michaels), announces his first ever Australian headline shows in Sydney and Melbourne this June. The 21-year-old breakout artist will take in Melbourne’s Northcote Social Club on Wednesday June 6th before hitting Sydney’s Oxford Art Factory on Thursday June 7th.

Joining Noah on his headline dates is LOVA, the breakout Swedish pop artist behind the viral hit, ‘You Me and The Silence’.

“Noah Kahan’s music seems to blossom with each passing week, an artist of real skill and subtlety”—CLASH

Noah Kahan won’t be playing such intimate rooms for long, so get in while you can to catch this extraordinary talent live when he lands in Australia in June. 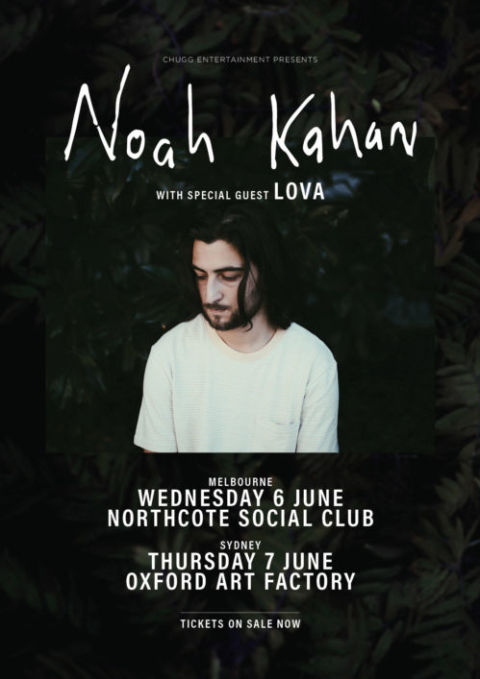