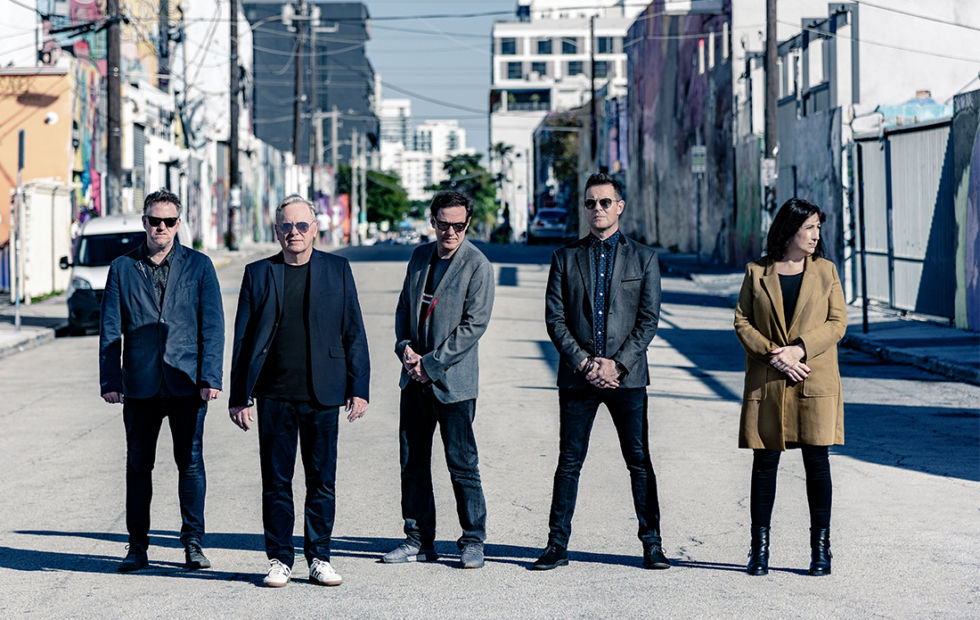 Over a career spanning four decades, New Order cemented themselves as one of the world’s most vital bands. Combining guitar-heavy post-punk with masterful use of synths, their seminal music has held them amongst the “most successful and innovative dance acts of all time” (Pitchfork).

Formed by members of Joy Division after the death of singer Ian Curtis in 1980, New Order crafted a distinct, cutting-edge electronic sound that was apparent from the release of their first single, ‘Ceremony’. Their expansive repertoire of acclaimed albums and adored hits include the quintessential tracks ‘Bizarre Love Triangle’, ‘Age of Consent’, ‘True Faith’, and ‘Blue Monday’.

New Order’s acclaimed live show has been described as transformative – even hypnotic – featuring jaw-dropping lighting displays and immersive visuals. Nostalgic but never sentimental, their set combines new material with reimagined old favourites, and features a tribute to the enduring legacy of Joy Division, with a setlist that often includes ‘Love Will Tear Us Apart’ in its encore.

Last in Australia in 2016 performing with the Australian Chamber Orchestra, their four sold out Sydney Opera House performances reached “euphoric heights” according to The Guardian (★★★★). “… as a summary of everything magical, frustrating, brilliant, human, and completely unique about New Order, this performance was a perfect representation.”

Beloved dance quartet CUT COPY bring their pulsing hits to the Sidney Myer Music Bowl show. The Grammy-nominated, ARIA Award-winners broke through in 2008 with their acclaimed album ‘IN GHOST COLOURS’ and hit single ‘Lights & Music’, and have remained one of the country’s most vital electronic acts in the decade since.

Appearing at the Hordern Pavilion and Sidney Myer Music Bowl are Australian dance-pop prodigies CONFIDENCE MAN. Kitschy and clever, they broke through with hits like ‘Bubblegum’ and ‘Boyfriend (repeat)’ from their 2018 debut album ‘CONFIDENT MUSIC FOR CONFIDENT PEOPLE’.

New Order secured their place in the pages of music history long ago, and they remain as peerless and essential now as they were then. 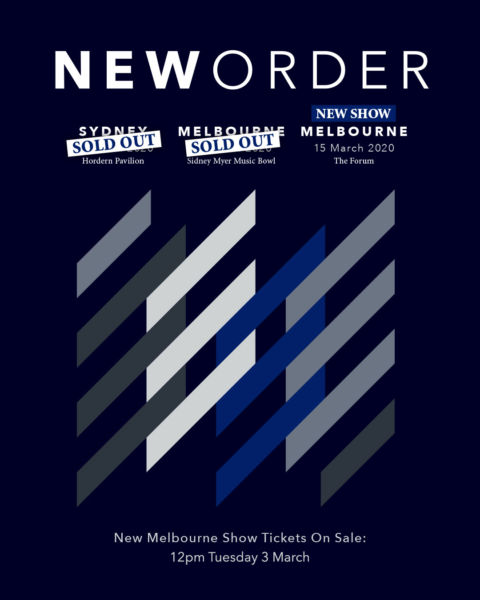