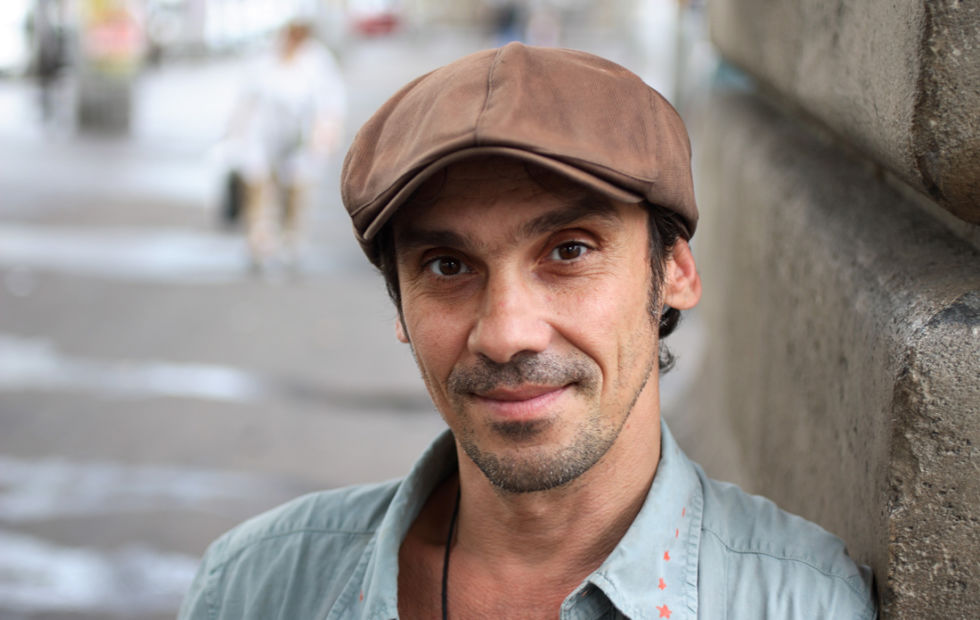 “They opened their show like men who had been caged for weeks without access to their instruments.” The Telegraph (UK)

“The ringmaster of a multicultural, cross-generational, genre-busting circus that can whip tens of thousands of people into a frenzy.” – Pitchfork

“…a rapid-fire blend of reggae, post-punk, Afropop and more, breaking the rules of genre left and right.” – LA Times

Multilingual and multicultural, Manu Chao has made music since the late 80s as leader of rock outfit Mano Negra (named after an anarchist organisation that operated in Spain) and then as a solo artist. Chao is one of the world’s most well-known and respected musicians, with a huge cult following in all corners of the globe, selling more than 10 million albums.

Born in the early 1960s in Paris to Spanish parents, Chao’s affections for music were fuelled from a young age by his cross-cultured background as well as his overtly political conscience. During the 1980s, he helped begin the Latin alternative movement, cutting a cross-cultural swath across styles and geographic boundaries, with an edge heavily influenced by the burgeoning punk scene happening across the English Channel at the time. With the evolution of his career as a performer, so too came the evolution of his sound. Fuelled creatively by the inspiration drawn from street culture and the local bar scene in his now home-base, Barcelona, Chao has eclectically gathered influences from a myriad of genres and styles from rock, reggae, salsa, dub, folk, gypsy and West African – with compositions sung in English, Portugeuse, Spanish, French, Italian and Spanish. 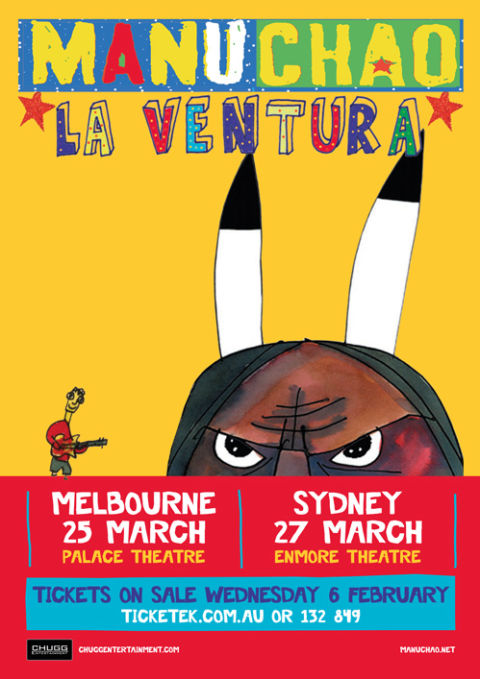