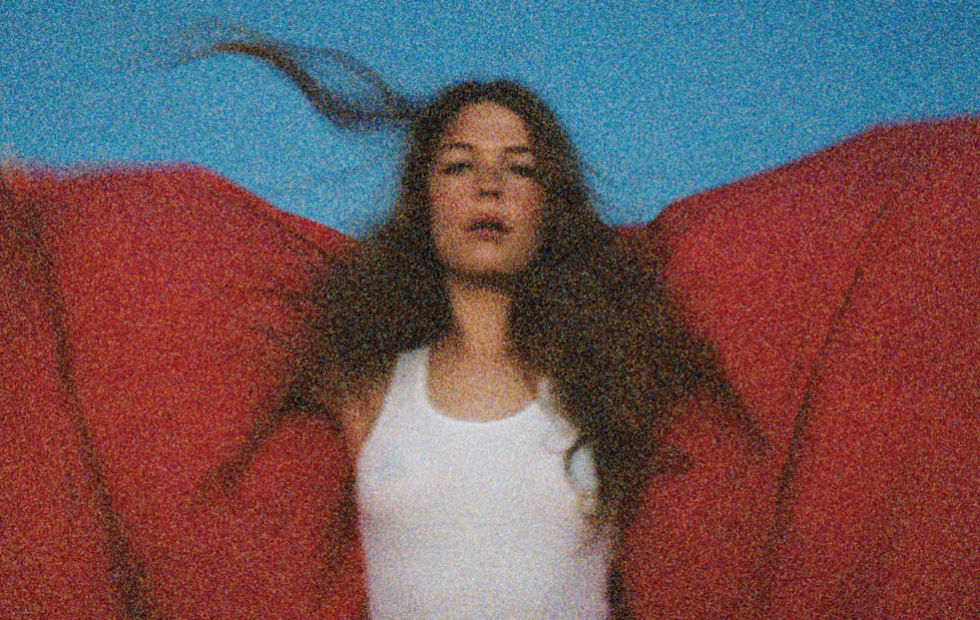 Due to overwhelming demand, rising American producer-songwriter-performer, Maggie Rogers, has upgraded her Melbourne headline appearance to Festival Hall, and added an appearance at Sydney’s Enmore Theatre.

She returns to Australia off the back of a huge Splendour in the Grass 2017 debut and accompanying sideshows, and with a brand new record, ‘HEARD IT IN A PAST LIFE’, under her belt.

Rising to fame after being discovered by Pharell Williams in a NYU masterclass, Rogers’ debut EP ‘NOW THAT THE LIGHT IS FADING’ was released to critical acclaim. With the success of viral tracks such as ‘Alaska’, which has accrued 100 million+ global combined streams to date, plus ‘On + Off’, ‘Givea Little’ and more.

“Her voice is arresting. Her eye-catching dance moves, featuring a flurry of swinging limbs and periods of spinning across the stage” – The Independent 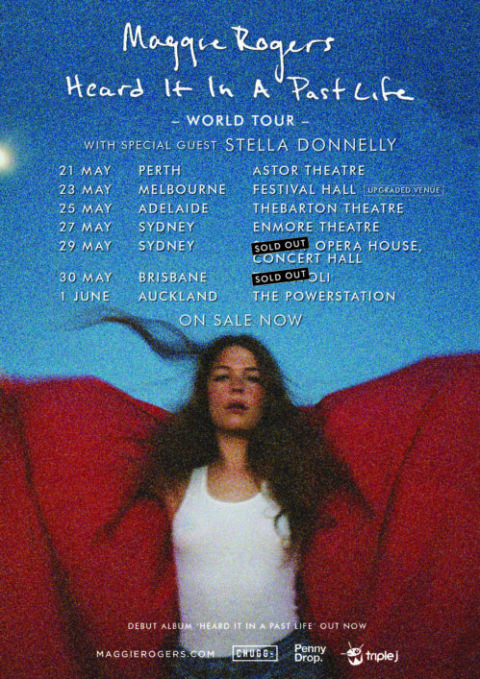