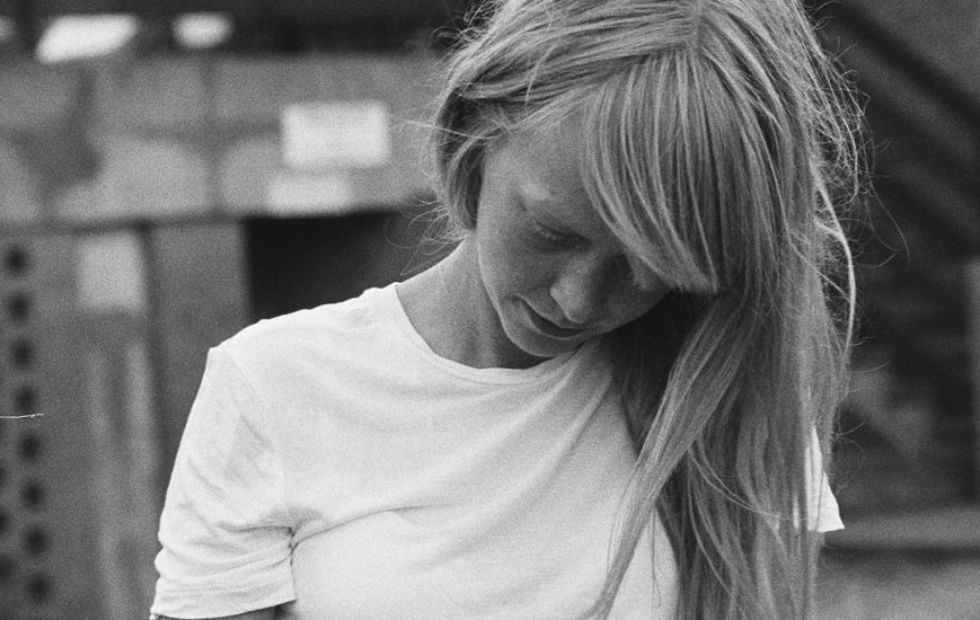 Last in Australia in 2018, supporting Ben Folds, Lucy Rose wowed audiences with a pair of intimate Sydney and Melbourne headline shows due to demand. Earning new fans from her enthralling performance, Lucy Rose returns to showcase songs from her forthcoming album, No Words Left, released on 22 March.

“The best work of her career” – Q Magazine

Sublime, melodic, and thought provoking, the music of Lucy Rose will endear audiences on her return Australian visit this June.

Joining Lucy on her Australian dates is captivating local singer-songwriter, Ainslie Wills. Having supported Leon Bridges, Grouplove, Vance Joy and more, and on the cusp of releasing her debut album, Ainslie adds her genre-bending melodies and powerhouse vocals to the Lucy Rose dates this June. 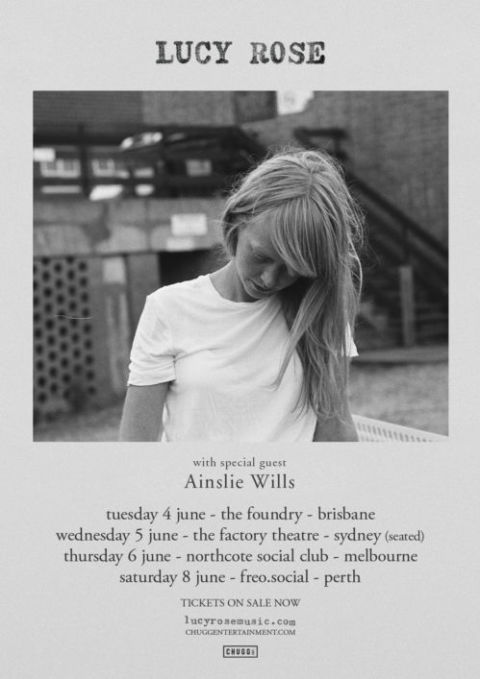