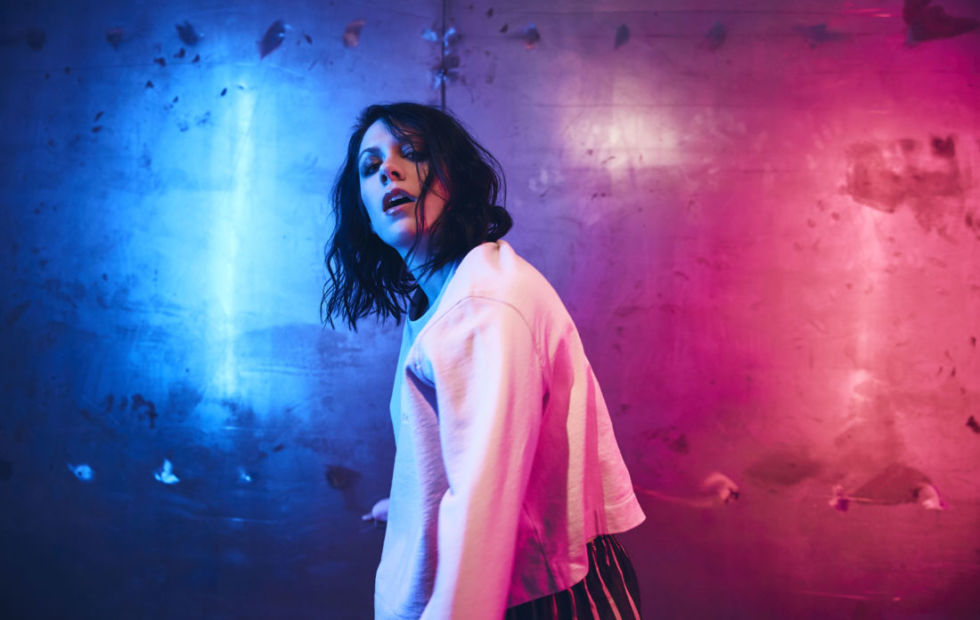 Grammy-nominated alt-hip hop artist K.FLAY brings her high energy set to Australian headline dates alongside a sold out Splendour in the Grass appearance.

Delivering her sensational blend of hip-hop, lo-fi pop, and indie rock, K.Flay injects vocal spitfire into battling beats. The LA-based creative returns to Australia after an energetic Groovin’ the Moo in 2017, which saw her play to packed rooms in Sydney and Melbourne.

Her iconic catalogue, including Top 20 Billboard hit ‘Blood in the Cut’, soundtracks TV shows, games, and films – from Sabrina, to FIFA 16, to Tomb Raider. She’s toured globally with Imagine Dragons, the Warped Tour, and collaborated with the likes of Mike Shinoda and Robert De Long.

With a third studio album in the works, K.Flay released first taster ‘Bad Vibes’ last month, its sugary pop and organic punk signalling a renewed approach as we welcome her back to our shores.

Experience the raw emotion of K.Flay in these intimate performances. Baring her soul with rebellious energy, K.Flay brings her lush, gritty sounds to Australia this July. 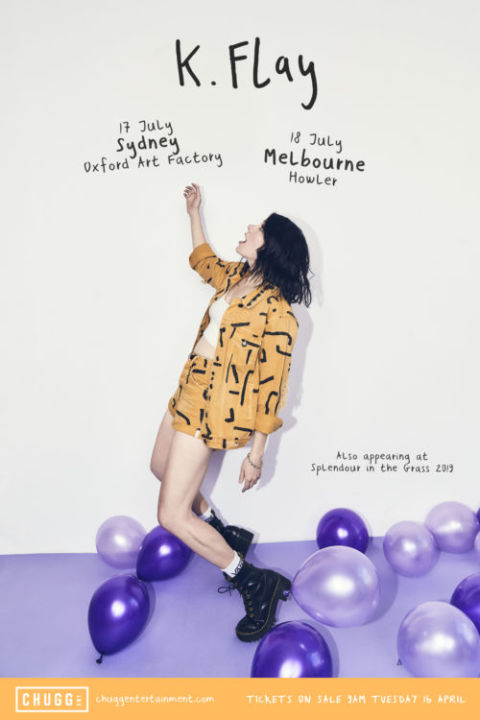