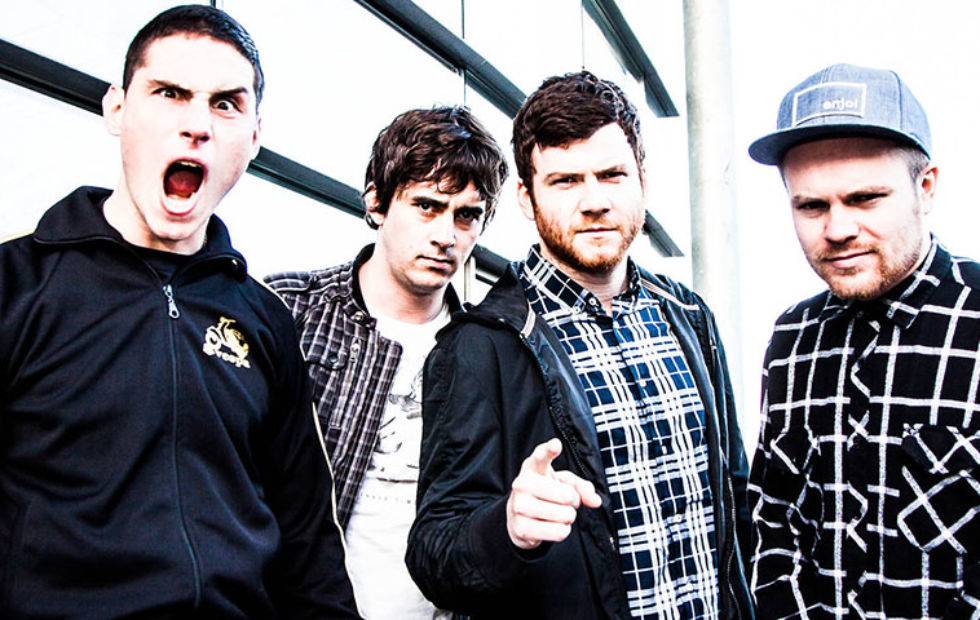 ENTER SHIKARI return to Australia this May to unleash their fractured take on punk, metal, dubstep, hip-hop and electronica. The St Albans quartet will bombard your senses and this time they are armed with The Mindsweep which can be described as a future classic right now but more importantly realise The Mindsweep is a classic for OUR time.

As ever with ES you’ll find yourself simultaneously inspired by their unique vision and despairing at how RARE such forward-moving revolutionary art is in this day and age. In a musical world where the by-rote and predictable seem to be the only ‘risk’ anyone’s willing to take, and where lyrically rock’n’roll has never been more conservative, ‘personal’ and staid, Enter Shikari’s music hits like a bolt from the blue, a living livid reminder of music’s real ancient powers and future possibilities, intimate as a friend, global in its reach.

Joining the tour with their own unique sound will be Canberra’s Hands Like Houses, who have been constantly touring UK, Europe and North America, selling out shows worldwide. Their last album Unimagine debuted top 40 on the US Billboard charts.

Enter Shikari live have broken barriers and busted heads wherever they’ve been heard, a meld of punk roots and kaleidoscopic musical consciousness. 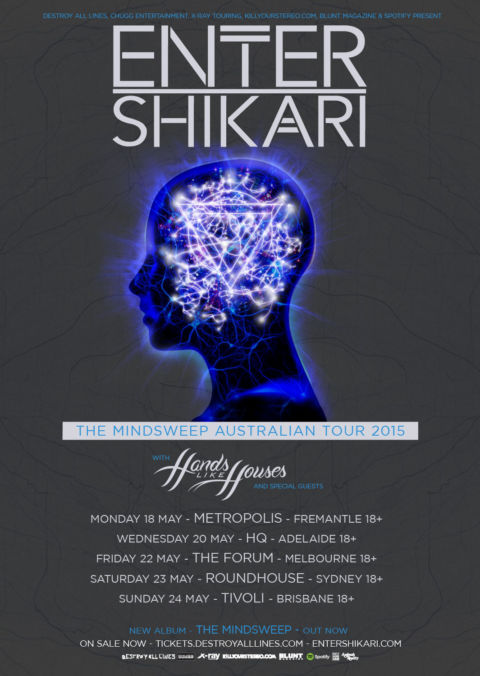