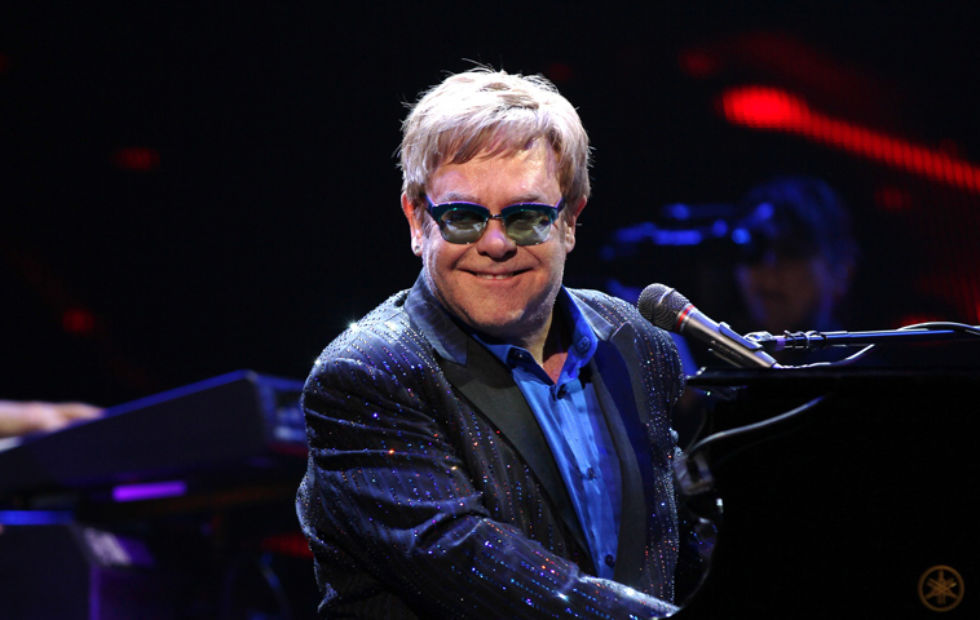 Undeniably one of the most acclaimed and adored artists of all time, Elton’s spectacular stage shows are sought after by audiences worldwide. Since his career began in 1969 Elton has played more than 3,500 concerts in over 80 countries.

Elton is one of the top-selling solo artists of all time, with 37 gold and 27 multi-platinum albums as well as 58 Billboard Top 40 singles in the United States, and he has sold more than 250 million records worldwide. Elton holds the record for the biggest-selling single of all time, Candle in the Wind 1997, which sold 33 million copies. He has also written the music for stage and screen successes Billy Elliot: The Musical, Elton John and Tim Rice’s Aida, and The Lion King, which was recently named the highest-grossing stage show or film release in the world.

Among the many awards and honours bestowed upon him are five Grammys, a Grammy Legend award, a Tony and an Oscar, a Best British Male Artist BRIT Award, induction into the Rock and Roll Hall of Fame and the Songwriters Hall of Fame, the Kennedy Center Honor, Legend of Live Award, 12 Ivor Novello Awards and a knighthood from HM Queen Elizabeth II for “services to music and charitable services.” Elton has recently been named the first recipient of the BRITs Icon Award, which recognizes the very highest level of British music achievement, presented only to iconic artists whose writing, recording and performances set them apart as having made a lasting impact on the nation’s culture. 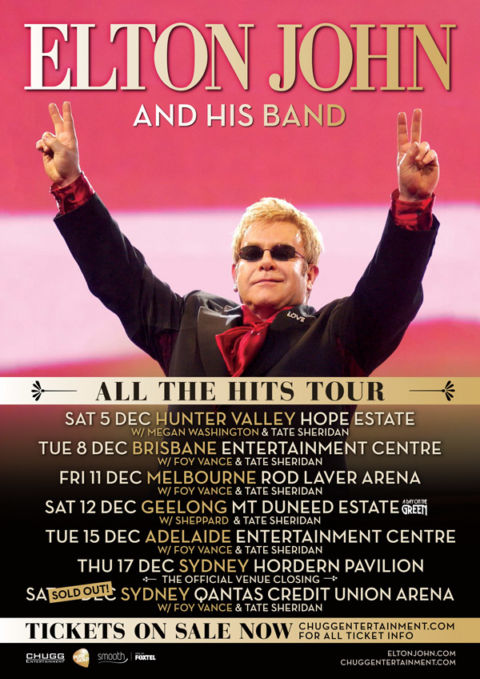