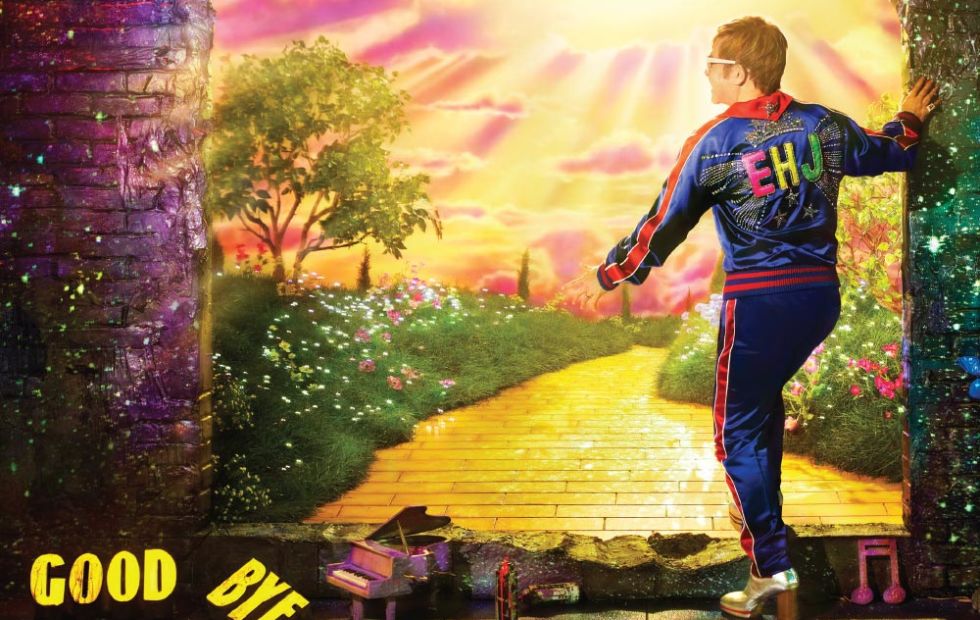 More than a concert; an unforgettable memory!

Between December 2019 and March 2020, the legendary performer delivered his famed songbook to spellbound audiences, on his very last tour, playing across a mammoth run that includes Capital City concerts, along with stops at some of Australia & New Zealand’s finest outdoor venues.

Elton John’s three-year Farewell Yellow Brick Road  global tour has already been hailed as one of his most “energetic, dazzlingly-original and joyful celebrations”. Elton’s legendary catalogue, including beloved songs ‘Bennie and the Jets’, ‘Rocket Man’, ‘Tiny Dancer’, ‘Crocodile Rock’, ‘Philadelphia Freedom’ and more, are showcased in a musical masterpiece that is a “reflective and stunning tribute to a great artist’s career” (NME), also celebrating his 50-plus year collaboration with lyricist Bernie Taupin – one of the great song-writing partnerships of all time.

“I’m ecstatic and humbled to continue to play for audiences across the globe. I plan to bring to my final tour the passion and creativity that has entertained my fans for decades…It’s the most produced and fantastic show I’ve ever done. I want to go out with a bang…” – Elton John

Special guest Tate Sheridan will join Sir Elton John on outdoor shows. A prodigious jazz pianist with a slew of awards under his belt, Tate will perform songs from his latest solo work, Angel Man. The local up-and-comer captures the beautiful rustic tones of the old Americana, and has received immense praise from Sir Elton himself.