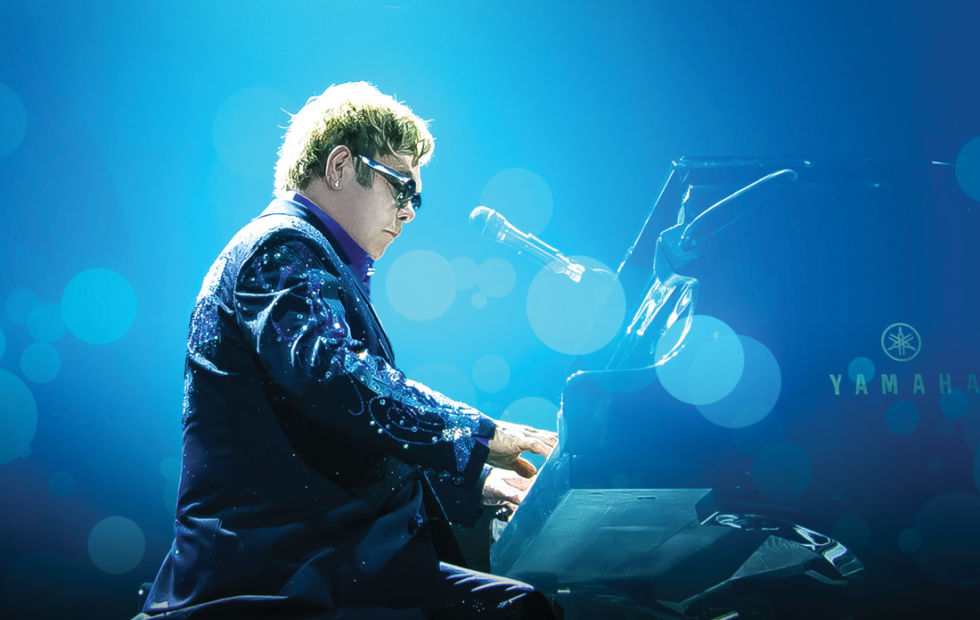 Undeniably one of the most acclaimed and adored artists of all time, Elton’s spectacular stage shows are sought after by audiences worldwide.  Since his career began in 1969 Elton has played more than 4,000 concerts in over 80 countries.

Elton is one of the top-selling solo artists of all time, with 38 gold and 31 platinum or multi-platinum albums, as well as 58 Billboard Top 40 singles in the United States, and he has sold more than 250 million records worldwide.  Elton holds the record for the biggest-selling single of all time, Candle in the Wind 1997, which sold 33 million copies, as well as for most appearances on Billboard’s Adult Contemporary chart, with his most recent single A Good Heart (from 2016’s Wonderful Crazy Night) marking his 72nd entry.  He has also written the music for stage and screen successes Billy Elliot: The Musical, Elton John and Tim Rice’s Aida, and The Lion King, which was named the highest-grossing stage show or film release in the world. 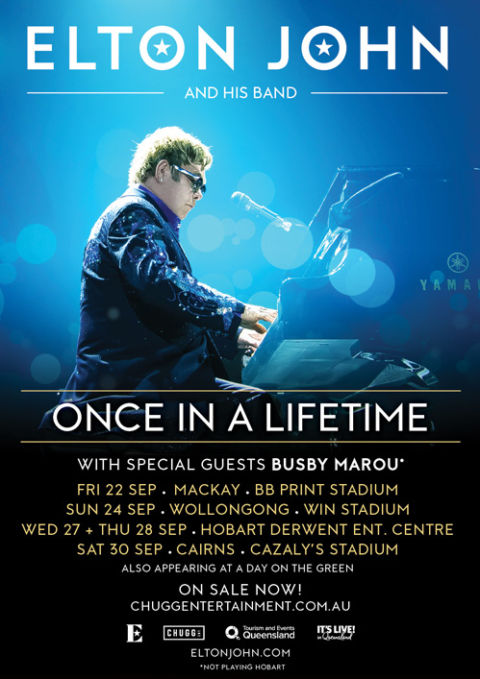