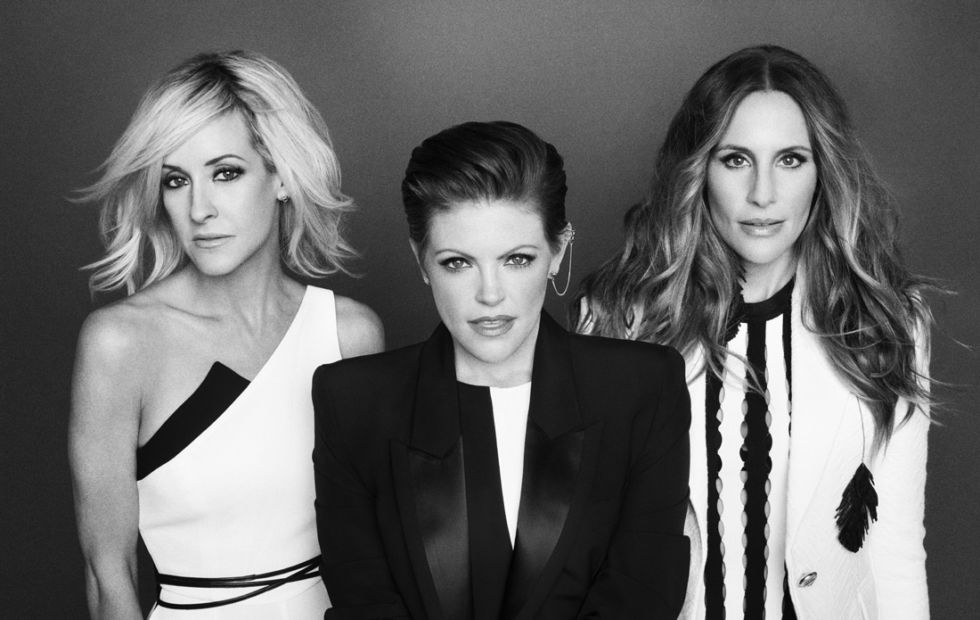 DIXIE CHICKS will return to Australia in 2017, for the first time in over ten years. The trio is currently setting stages alight across European and North American headline dates, with epic reviews rolling in including the UK Telegraph who wrote, “… the triumphant trio proved the power lies in their musicianship, not notoriety, and their talents remain as rich and fierce as ever.”

Dixie Chicks have no less than thirteen Grammy Awards, six Billboard Music Awards, four American Music Awards and countless Country Music Association Awards under their belt. They are a multi-platinum selling act across North America, Europe and Australia, and with over 30 million albums sold worldwide, are the biggest US female band of all time. 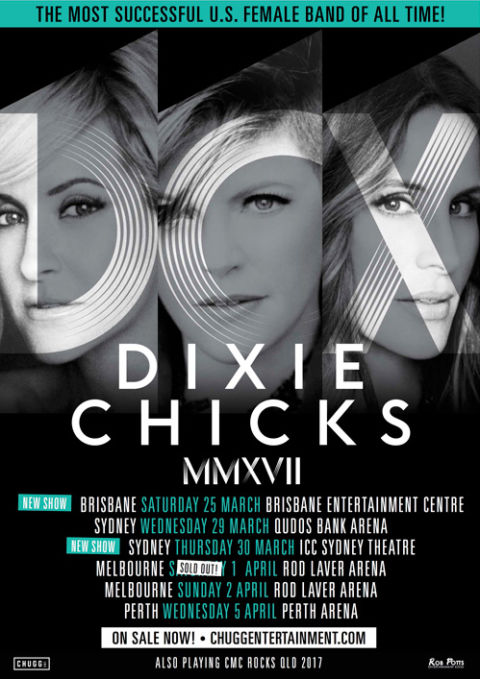