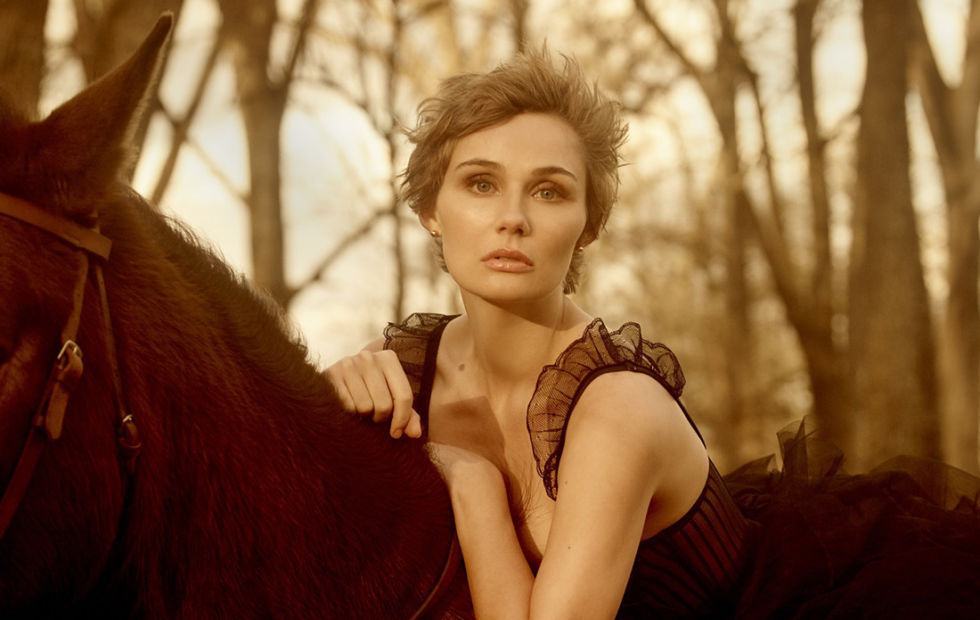 Raised on the South Coast of NSW, Clare Bowen appeared in local programs Home and Away, All Saints, and The Cut. It was her starring role in highly controversial film The Combination though, that shot Clare to critical acclaim, placing her firmly on the map, to be followed by a role alongside Ryan Kwanten in 2012’s local feature film, Not Suitable For Children. Relocating to the United States shortly thereafter, Clare caught her big break in 2012, employing her stunning vocals as singer-songwriter Scarlett O’Connor on the hit US television series NASHVILLE, which screens on Foxtel’s SoHo in Australia.

An accomplished live performer, Clare has taken the stage at numerous iconic US venues, including the Grand Ole Opry and the Ryman Auditorium, among others.

On her debut Australian tour, Clare will showcase a collection of original songs and NASHVILLE series covers, showing off her powerfully stirring vocals and supported by a full band. She is currently working with A-list producers on her debut solo album, due out later this year. 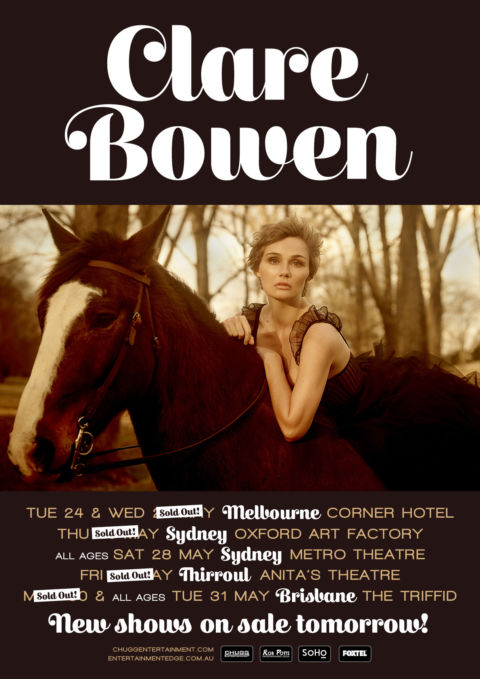