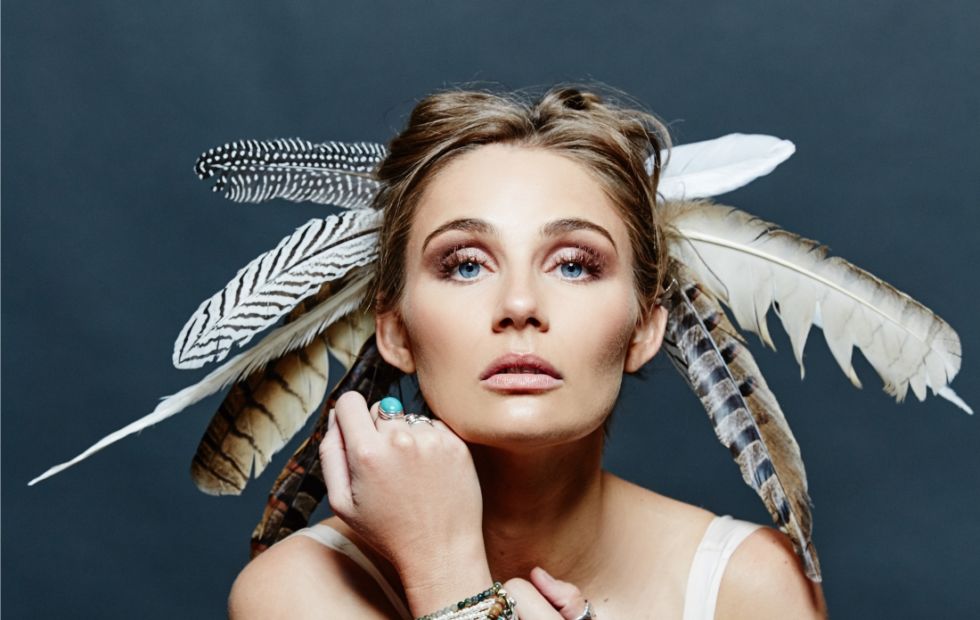 Australian-born, US-based singer-songwriter-actress, Clare Bowen, will return home to play a string of headline dates this September/October; just after releasing her much anticipated self-titled debut album.

Best known for her leading role as Scarlett O’Connor on the hit TV series NASHVILLE, Clare is a gifted performer, both on-screen and in a live arena setting. She returns to Australia for her third headline tour after just finishing filming the sixth and final seasonof NASHVILLE.

“Clare Bowen is as mesmerising onstage as she is on-screen and brings a very poignant, personal touch to her performance” – The Music

“The most magical thing about Clare is how she becomes the music – her body vibrates, she becomes swallowed up by the sound and the emotion – and it was transfixing to watch. After hearing her, you remember what it means to be alive.” – Scenestr

Years before launching her career as an actor and singer-songwriter, a young Clare Bowen was growing up in rural Australia, miles from the nearest city, writing down everything she felt, heard, saw and dreamed. “Music was my connection to the rest of the world,” she says. “I was brought up on my parents’ vinyl collection – everything from Vivaldi, to Elvis, to Dolly, to Springsteen, Edith Piaf and Etta James.” 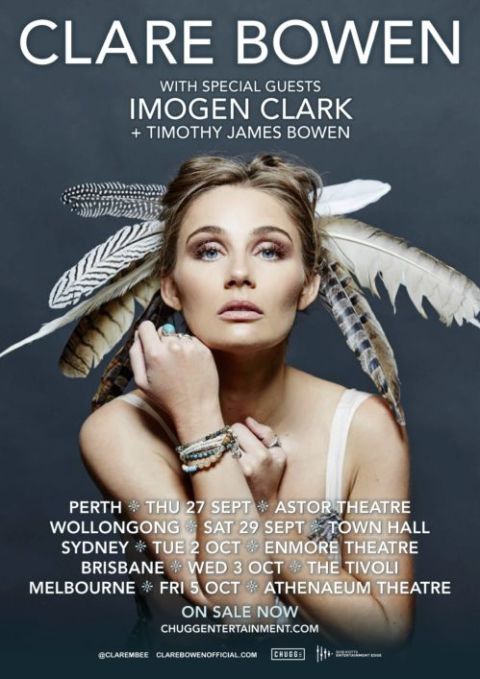