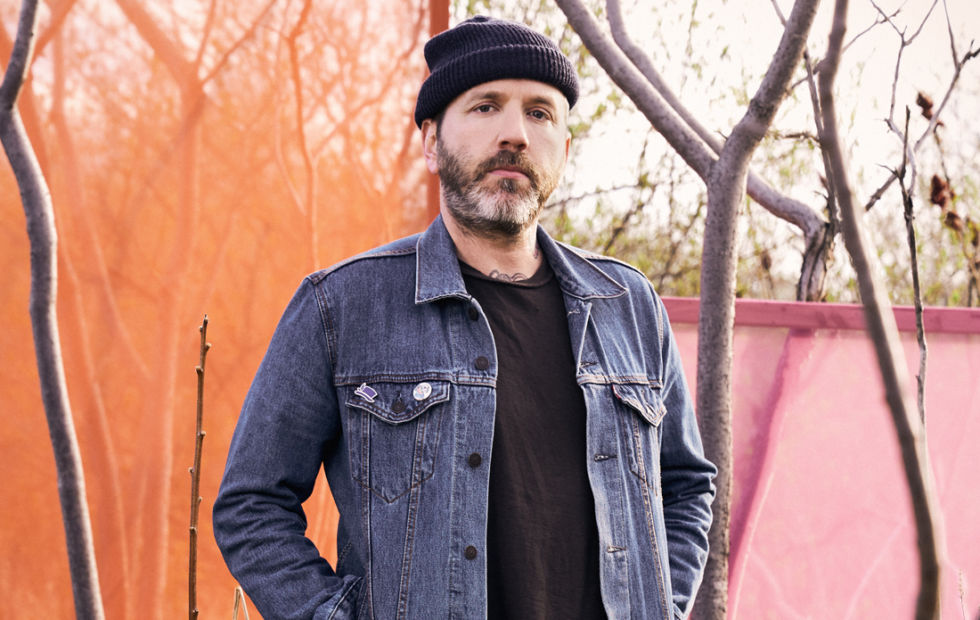 All tickets will be valid for the corresponding rescheduled dates. If you’re not able to attend the rescheduled shows, you can get a full refund from your point of purchase.

On his 18th Australian visit, Green continues a love affair with Australia that boasts multiple sold-out City and Colour tours, premiere sets at Splendour in the Grass and Bluesfest, a sold-out performance at the prestigious Sydney Opera House, and ARIA Top Ten spots for his last three studio albums.

Best known for cult gems like ‘The Girl’, ‘Lover Come Back’, and ‘Comin’ Home’, City and Colour eases confessional turbulences into enthralling swells of guitar-driven euphoria. Much adored for his emotionally intimate songs and crystalline live vocal, audience testimonials have earned him a dedicated fan base.

“Green’s voice is truly captivating. The range from near whispers to fearless belts wring every melancholic lyric out dry.” – NPR

This year saw City and Colour release his first new music in four years, beginning with kaleidoscopic single ‘Astronaut’ and follow-up ’Strangers’, a soaring track that Green says, “is about how you will never truly know another human being”. His sixth studio album ‘A PILL FOR LONELINESS’will be released next week, Friday October 4, and is produced by three-time Grammy winning Jacquire King (Kings of Leon, Tom Waits).

Honing his live show in front of massive crowds at icon festivals including Coachella, Bonnaroo and Lollapalooza, City and Colour has over the years toured with P!nk, Neil Young, Alice in Chains, Ben Harper, Tegan and Sara and more.

Warming audiences around the country with her dynamic solo set is local singer-songwriter Alex Lahey. Lahey has played premiere music festivals including Falls, Splendour In The Grass, Lollapalooza, Bonnaroo, Sasquatch, Osheaga and more. With a brand new albumThe Best Of Luck Club under her belt, and after delivering a standout cover of My Chemical Romance’s ‘Welcome To The Black Parade’ for triple j’s Like A Version last week, Lahey is a star on the rise.

An enthralling singer-songwriter, Dallas Green returns with brand new songs and crowd favourites. City and Colour’s Australian shows have historically sold out lightning fast, so do not sleep on tickets to this otherworldly live experience. 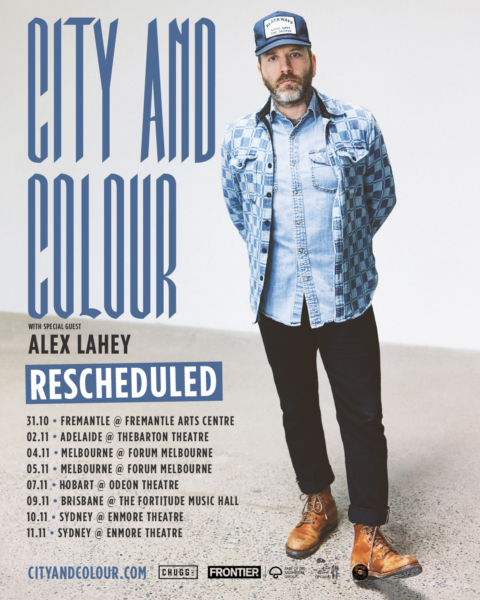