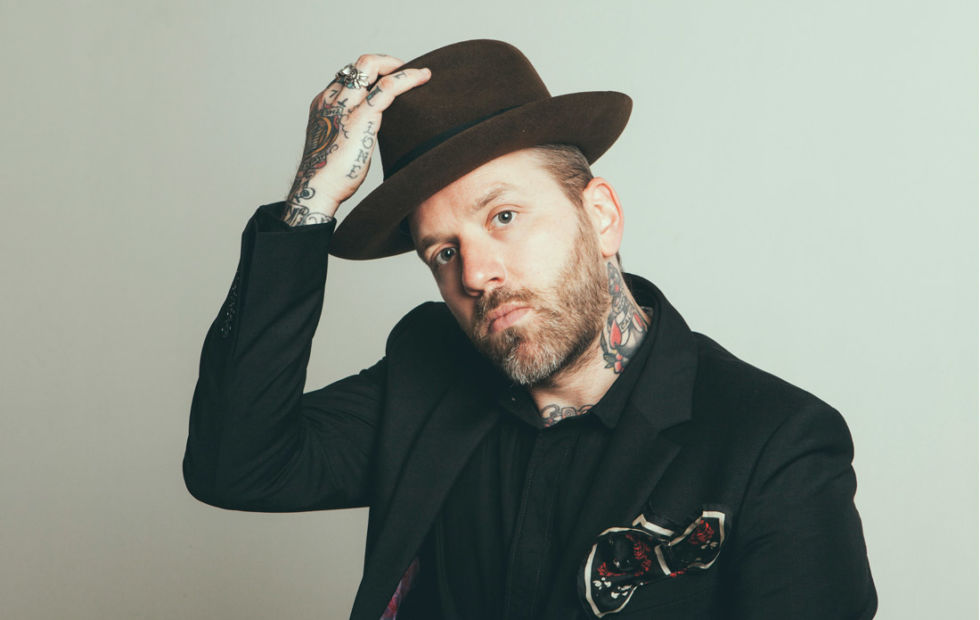 City and Colour will return to Australia with a swathe of brand new tunes under his belt, with the band’s fifth studio album ‘If I Should Go Before You’ released earlier this month and debuting at No.5 on the ARIA Album Chart. The album was recorded at Nashville’s Blackbird Studios, with Green and Karl ‘Horse’ Bareham at the helm and his trusted touring band stepping into the studio; Jack Lawrence (The Raconteurs, The Dead Weather), Dante Schwebel (Spanish Gold, Dan Auerbach, Rumba Shaker), Doug MacGregor (The Constantines) and Matt Kelly, the same band that graced Australian shores for City and Colour’s last national tour in December 2013, performed in the headline spot at Splendour In The Grass last July and watched on as Green played an incredible solo show at the Sydney Opera House. They’ve also performed to massive crowds at Coachella, Bonnaroo, Sasquatch and Lollapalooza, and soon to add the internationally renowned Byron Bay Bluesfest to this impressive list of festivals.

City and Colour’s 2016 dates will provide a first taste of Green’s new material live, as the engaging singer-songwriter promises to deliver the same raw honesty and dialogue with the crowd that has become his trademark. He will be fresh from a one-off show in Vancouver with musical legend Neil Young followed by extensive US, European and UK tour dates, and will no doubt be raring to provide Australian audiences with a unique City and Colour experience, showcasing his stunning brand new tunes alongside tried and tested crowd favourites. 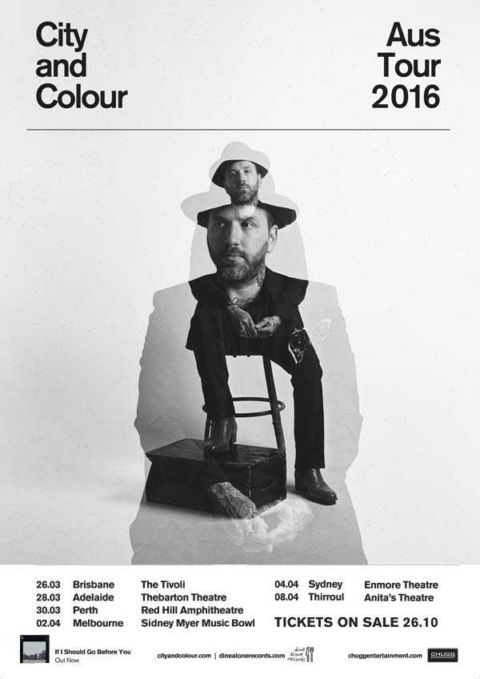