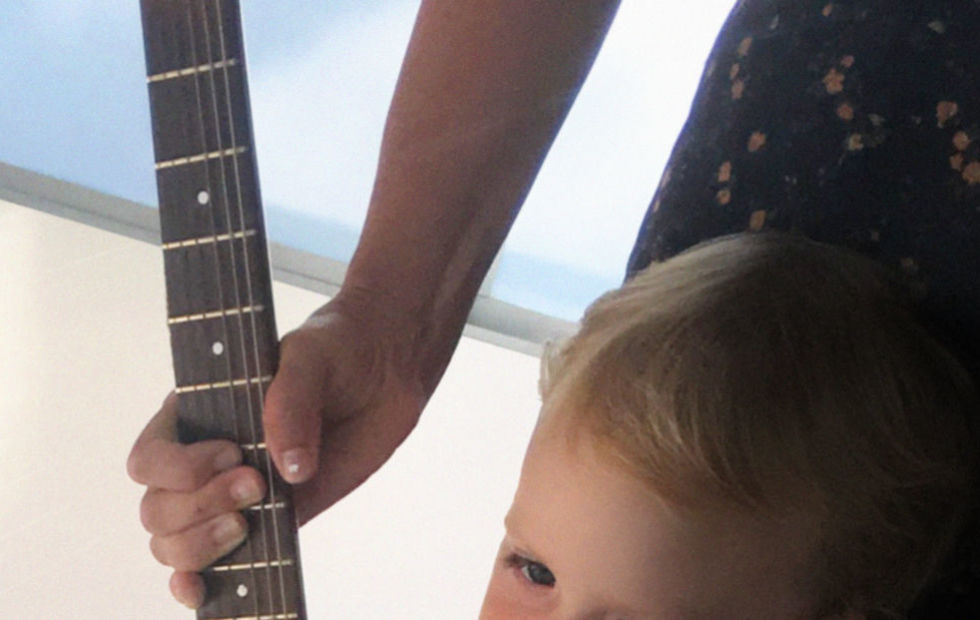 Her new album Wanderer is out now, and features stunning single, ‘Woman’, with vocals from Lana Del Rey, along with her version of Rihanna’s 2012 single, ‘Stay’.

Produced in its entirety by Marshall, Wanderer includes appearances by longtime friends and compatriots, as well as guest vocals courtesy of friend and recent tour-mate Lana Del Rey. Written and recorded in Miami and Los Angeles over the course of the last few years, the new album Wanderer is a remarkable return from an iconic American voice.