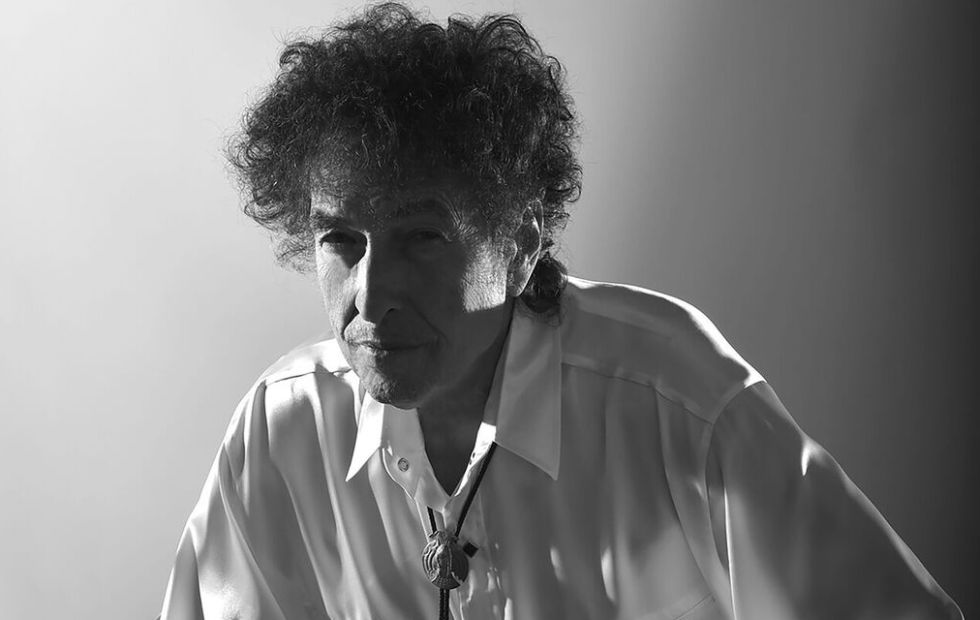 In a career spanning six decades, Bob Dylan’s impact on popular music and culture is immeasurable. He is responsible for some of the most influential albums of all time, including The Freewheelin’ Bob Dylan, Highway 61 Revisited and Blonde on Blonde, and his socially and politically charged singles, ‘Blowin’ In The Wind’ and ‘The Times They Are A-Changin’’, are widely considered among the most important songs in modern music. The ‘voice of a generation’ boasts an unparalleled repertoire, including timeless classics, ‘Like A Rolling Stone’, ‘Tangled Up In Blue’, ‘Knockin’ On Heaven’s Door’ and ‘Girl From The North Country’.

To experience Bob Dylan live in concert is an opportunity to share an encounter with one of the last remaining musical legends of the modern era. Don’t miss out on what promises be a performance for the ages.

“The veteran artist is in superb form – 5 Stars” – WA Today 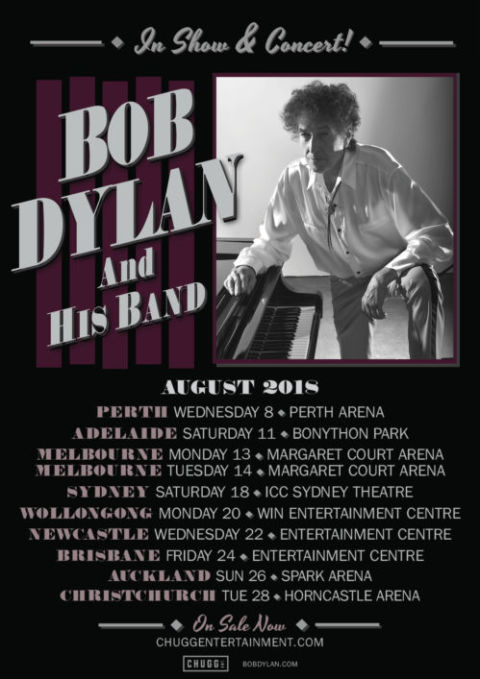