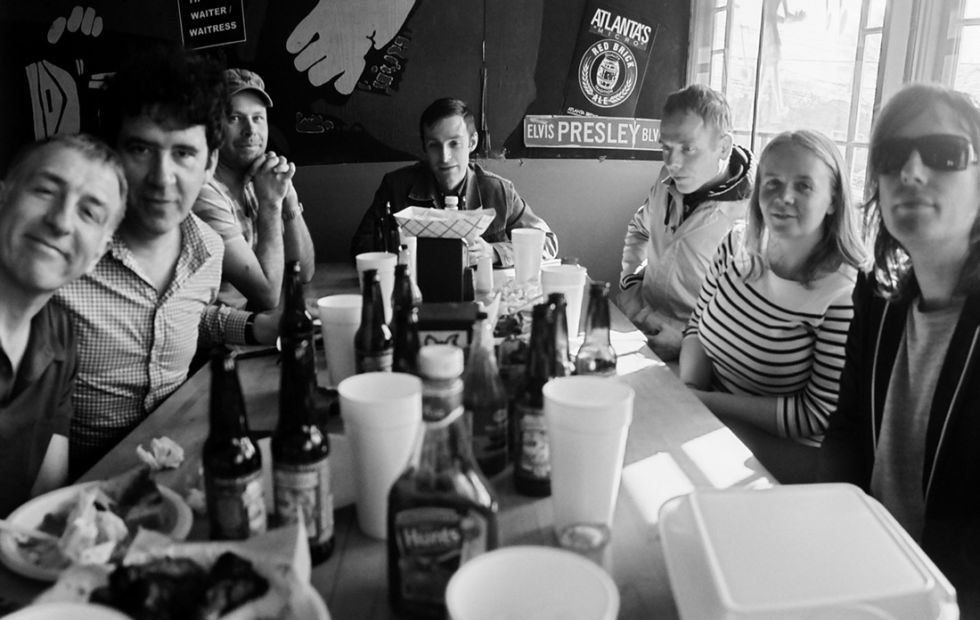 Glasgwegian indie-pop collective, Belle & Sebastian, are confirmed to return to Australia this summer for a string of headline shows.

Led by charismatic front man, Stuart Murdoch, fans can anticipate a stroll through the band’s unabashedly retrogressive catalogue of the high-energy and humorous to the lilting and lamenting. Naming themselves after a 1965 children’s book by French writer Cecile Aubry of the same name, Belle & Sebastian formed in Glasgow in 1996, expeditiously gaining a tenacious string of admirers with their debut Tigermilk.  Their follow up release If You’re Feeling Sinister, served as a platform for what has rightfully become one of their hallmarks; affectations of chamber pop teamed with Murdoch’s unflinching gift as a writer.

Opening each night will be cheeky, charming and touchingly direct Melbourne foursome, Twerps.  Forming in late 2008, they have been affectionately called “the best new band in Australia” by iconic UK magazine Uncut.  Signing this year to Merge Records globally, their effortless eight song EP Underlay was released in advance of their highly anticipated second album in early 2015.

These Belle & Sebastian’s appearances and are set to bring with them the winsome musings and layered arrangements their fans adore them for. 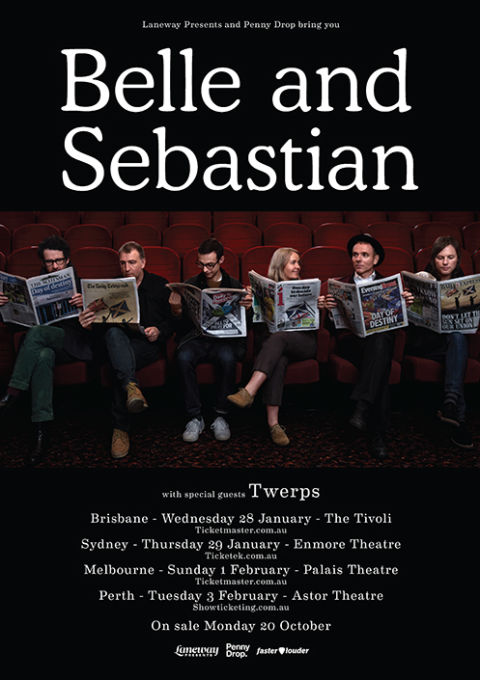