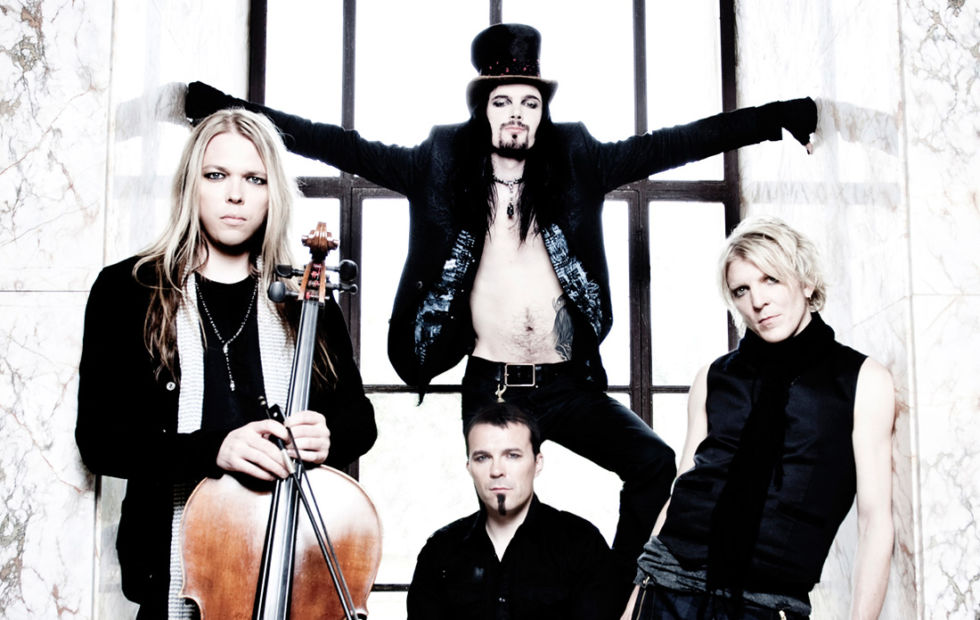 After blowing away crowds with their dynamic and heart stopping shows on Soundwave 2015, Finnish classical-metal maestros Apocalyptica will be returning for a Headline tour this September!

If there is one abiding truism that pervades art of every creed and style, it is that those with a unique vision are invariably the most likely to prevail. And as far as the fine craft of hard rock is concerned, few bands have captured a spirit of defiant individuality better over the last two decades than Finnish titans Apocalyptica.

Since their inception in 1993, the cello wielding quartet have redefined the boundaries between rock, metal and classical music in a truly unprecedented way: they’ve not so much rewritten the rulebook as penned a brand new tome all of their own.

Formed initially by four true virtuosos at Helsinki’s Sibelius Academy, over the course of eight highly acclaimed studio albums (with global sales totalling over four million) they have forged a reputation as an act capable of bringing fans from heavy and more traditional musical spheres together in euphoric celebration. 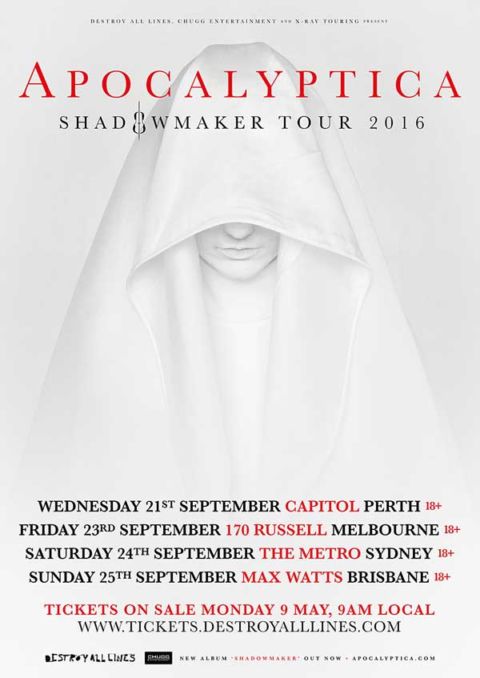