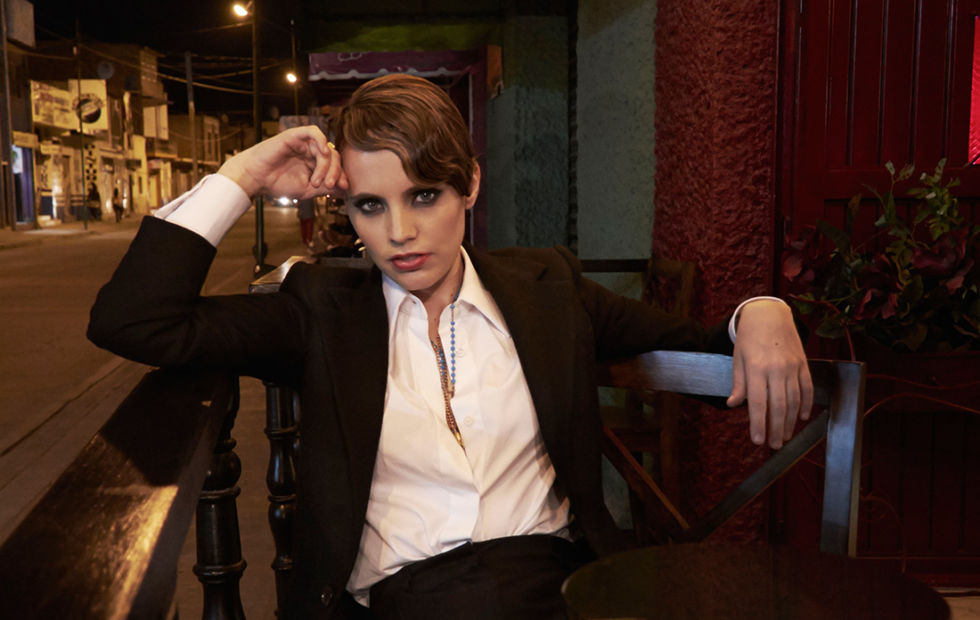 Laneway Presents can now confirm that British guitar-wielding chanteuse, Anna Calvi, is returning to Australia this May for a handful of shows.  The mysterious artist declared by Brian Eno to be “the best thing since Patti Smith” will perform in Melbourne on Friday 30th May at the Thornbury Theatre, as well as featuring in the extensive music program on 2014’s Vivid Live at the Sydney Opera House.

Calvi’s rousingly kinetic breakthrough appearance at 2012’s St Jerome’s Laneway Festival, served as an eyebrow-raising introduction to these shores.  With an incomparable intensity and originality, she established a throng of fans; the ladies wanted to be her, and the gents wanted to play guitar like her.

Calvi proves herself to be a creature of contrasts throughout her mesmerizing performance.  Within seconds, her enigmatic voice can go from towering and grand, to hauntingly incandescent, as her lyrics effortlessly tap into a sonic romanticism that somehow treads boards between stunningly antiquated and fantastically modern.  Teamed with her guitar – a boldly expressive, idiosyncratic creation – she displays dense riffs and ethereal atmospheres nearly simultaneously, which can pull you close before it sends you flying across the room. 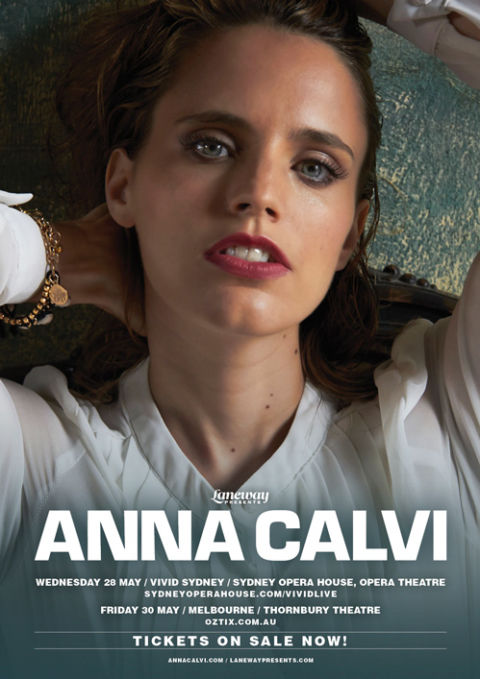