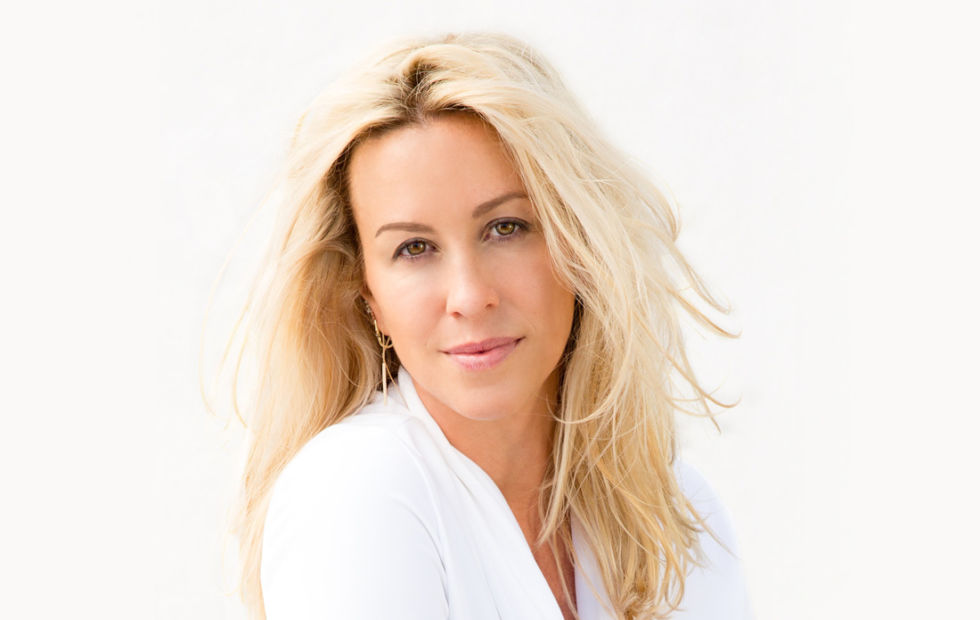 Since 1995, Alanis Morissette has been one of the most influential artists in contemporary music. Her groundbreaking debut release Jagged Little Pill, described as “era-defining” by Billboard, garnered nine Grammy Award nominations, winning five including the coveted Album of the Year. The record topped charts around the world and sold in excess of thirty-three million units, making Alanis the first Canadian to ever achieve double diamond status. Twenty-two years on, it is still one of the biggest-selling albums of all time. 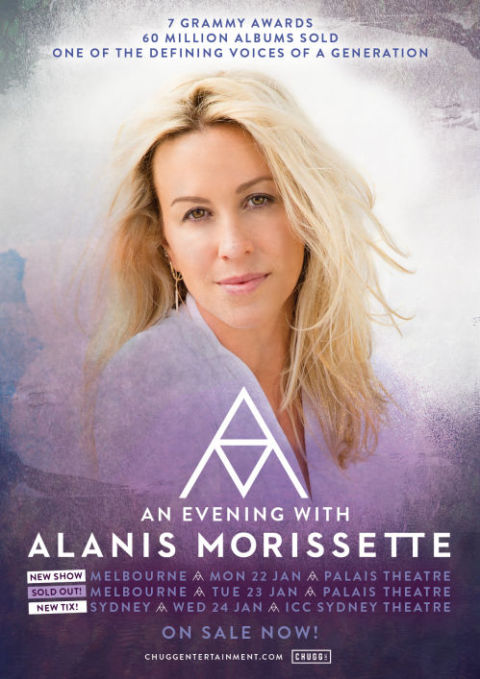