A pioneer of the Australian music industry, Michael Chugg or Chuggi as he is affectionately known, has garnered a reputation both locally and internationally as one of the country’s most prominent music promoters, and is a name synonymous with some of biggest tours to have come through Australia and New Zealand over the past 50 years.

Chugg’s foray into the music industry began in his hometown of Launceston, Tasmania in 1962, where he cut his teeth from the age of 15 running dances and managing bands until he relocated to Melbourne in 1969. In 1979 together with Michael Gudinski and Phil Jacobsen, Chugg co-founded the Frontier Touring Company. Their first tours were with Squeeze and The Police, with Frontier going on to become the biggest promoter in Australia at the time, touring the likes of Frank Sinatra, Kylie Minogue, Madonna, Guns N’ Roses, Bob Dylan, Neil Young and more. 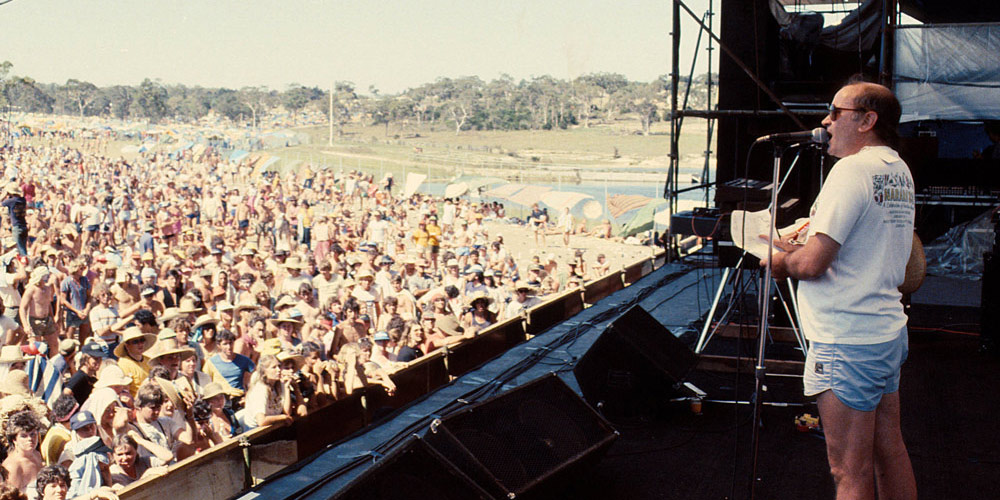 In 2000, Chugg went out on his own to launch Michael Chugg Entertainment, which later became Chugg Entertainment. Over the past twenty years, the company has toured over 600 Australian and international artists, making Chugg one of the most prominent and respected promoters not only in Australia, but also around the world.

The numerous industry accolades that Michael Chugg has picked up over the years are testament to his incredible impact on the Australian music industry; he has been named as Pollstar’s International Promoter of the Year four times, has twice picked up the Best Promoter gong at the International Live Music Conference, received the prestigious ARIA Icon Award in 2019, and has a multitude of Billboard Awards, Helpmann Awards, Country Music Awards, Musexpo Awards and many more under his belt. In June 1998, Michael was appointed a Member of the Order of Australia on the Queen’s birthday, in recognition of his contribution to the Australian music industry and his philanthropic involvement with various charities.

Chugg’s philanthropic undertakings are extensive; he has been heavily involved in developing and co-promoting some of the country’s biggest charity events to date, launching Wave Aid (2005), Live Earth (2007) and Sound Relief (2009), which raised millions of dollars toward respective charities. He was a Board Member of the Prince of Wales Children’s Foundation, Support Act Ltd and F.A.C.E. (Entertainment for Australian Armed Forces), and sat on the NSW Arts Advisory Council Board. Additionally, Chugg is a trustee of the Golden Stave Foundation committee, which has over the years raised millions for the Paraquad Association, Camperdown Children’s Hospital, the Shepard Centre, Nordoff Robbins and the Starlight Foundation.

An endearing character, Chugg together with music journalist Iain Shedden published a ‘tell-all’ biography in 2010, documenting his rise through the ranks to become one of the nation’s leading promoters. ‘Hey, You In The Black T-Shirt’ details forty years of music history in Australia, as Chugg reflects on the shifting pop culture and politics of the time, and recalls stories from behind-the-scenes of touring the world’s biggest bands; Fleetwood Mac, Bon Jovi, Pearl Jam, AC/DC, David Bowie, ABBA, Guns N’Roses. The list goes on.

Consistently expanding and taking on new projects, while also working with long-standing partners, Chugg has been involved in the inception and success of some of Australia’s most prolific music festivals including St Jerome’s Laneway Festival with co-founders Danny Rogers and Jerome Borazio, and CMC Rocks with the late Rob Potts, both of which continue to build and grow year on year. In 2019, CMC Rocks QLD experienced its largest ever event, playing host to over 23,000 daily attendees across the festival’s three days. He has been a co-promoter of the East Coast Blues & Roots Festival (Bluesfest) with Peter Noble, and has over the years been involved with the Deni Blues & Roots Festival, Homebake, Mumford & Son’s Gentlemen of the Road mini-festival, and YouTube FanFest. He is an industry leader and public figure in his own right, often being the media’s go-to man for opinions on the music industry or the state of the nation.

Not only has Chugg been a leading flag-bearer for international acts in Australia for decades, he has tirelessly promoted Australian music and musicians to the rest of the world. In 2012, on the eve of Chugg’s 50th year promoting shows, Chugg Entertainment proudly launched Chugg Music, an arm of the business that provides artist services including artist management, label services and consulting to primarily domestic artists. The indie label has seen major success over the years via Sydney-based duo Lime Cordiale, and Brisbane-based band Sheppard, who are responsible for global breakout anthem ‘Geronimo’, and continue to deliver hits that resonate around the world.

1998 – Appointed Member of the Order of Australia

2000 – Pollstar International Promoter of the Year

2009 – Pollstar – International Promoter of the Year

2010 – Pollstar – International Promoter of the Year

2016 – Pollstar – International Promoter of the Year 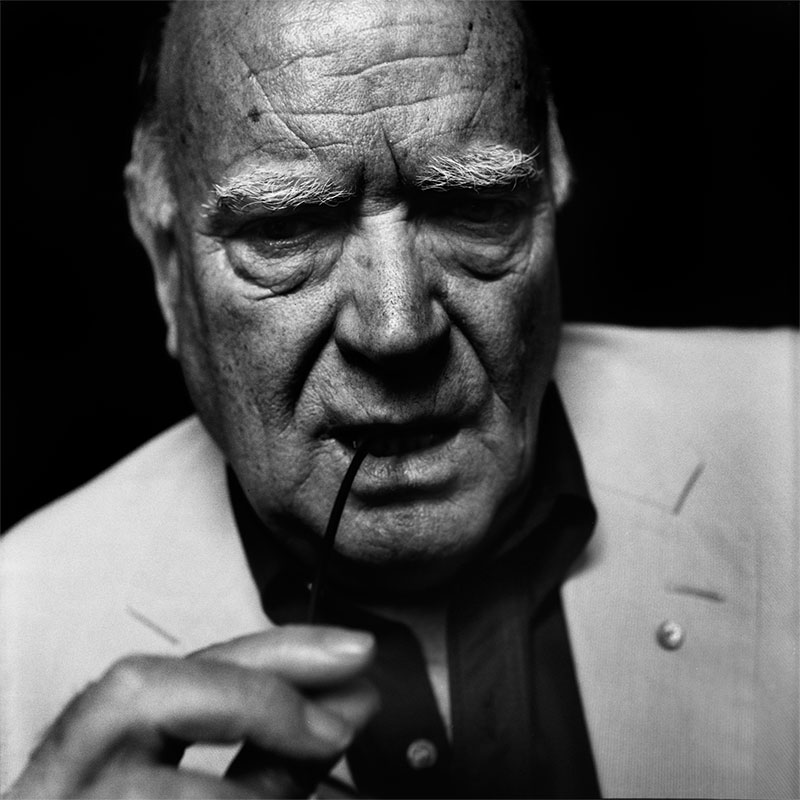