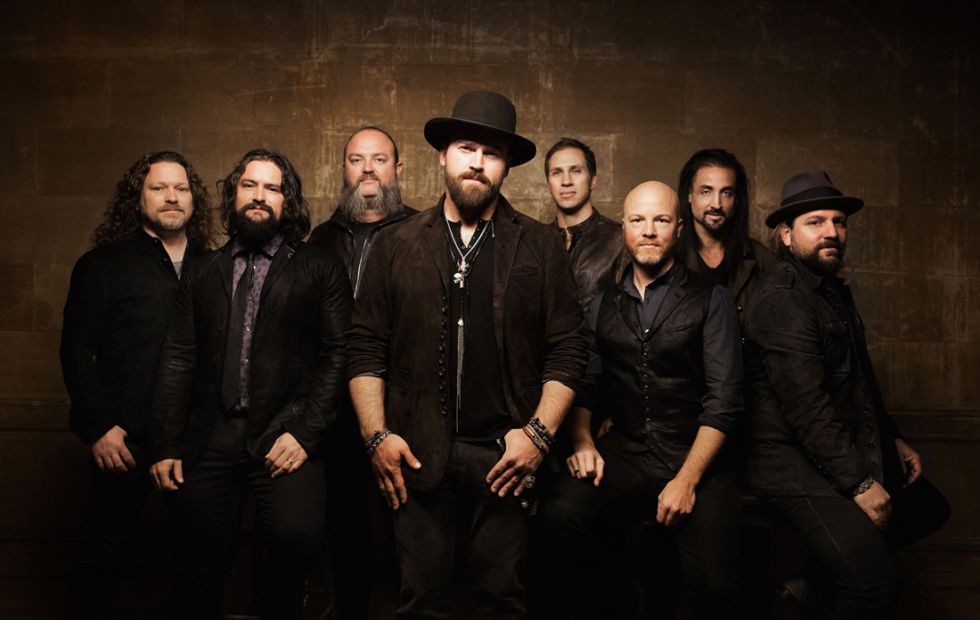 “Zac Brown and his band of nimble-fingered shredders never shy away from taking risks and don’t back down from broadening an already exceedingly eclectic sonic palette.” – Rolling Stone

One of the most prolific acts in the world, Zac Brown Band has earned an historic series of fifteen #1 hit US radio singles and is only the second artist to top both the country and active rock formats.

During their ‘BLACK OUT THE SUN’ 2016 Tour, Zac Brown Band broke three Fenway Park records with back-to-back sold-out concerts; the most tickets sold for a single concert, the most tickets sold over two nights of concerts by the same artist, and the first band to sell out seven consecutive shows over three years. The band reached another milestone in Camden, NJ, packing 25,227 people into BB&T Pavilion — the best-attended show in the venue’s 22-year history. 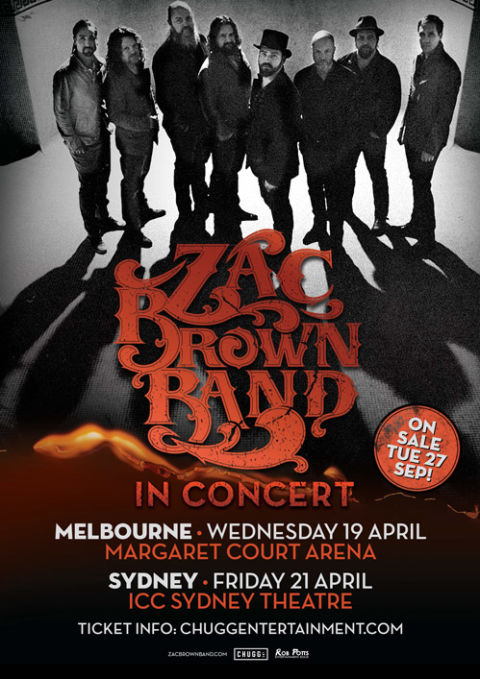