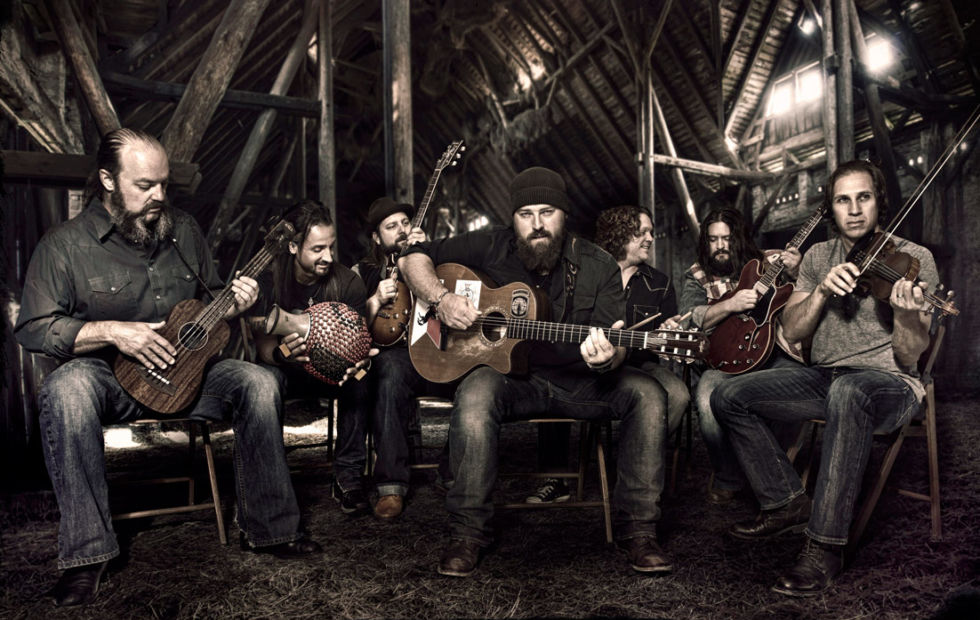 Three-time GRAMMY winners and multi-platinum artists Zac Brown Band have become one of music’s most heralded acts. The band’s three platinum-selling albums, Uncaged, You Get What You Give, and The Foundation have sold over seven million copies total and produced an historic series of eleven #1 hit singles. The band performed for over 1.1 million fans in 2014 and just wrapped the ‘Great American Road Trip Tour,’ which included a sold-out, two-night stand at Fenway Park without any support acts — a feat only accomplished by four other bands (Bruce Springsteen & The E Street Band, Jimmy Buffett & The Coral Reefer Band, The Police and The Rolling Stones) and a performance at Wrigley Field. 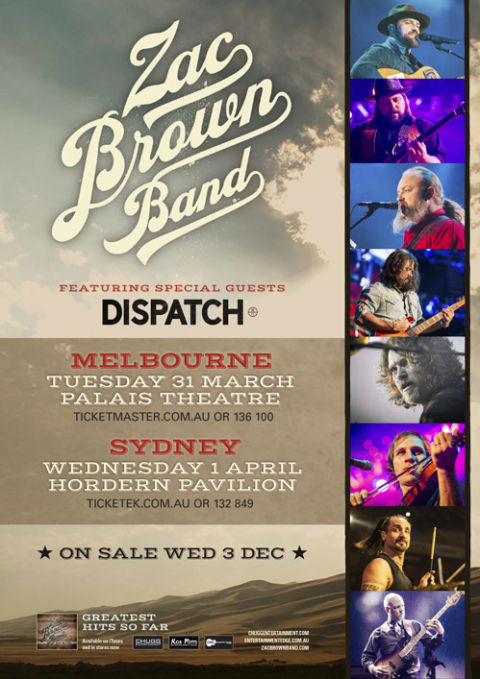