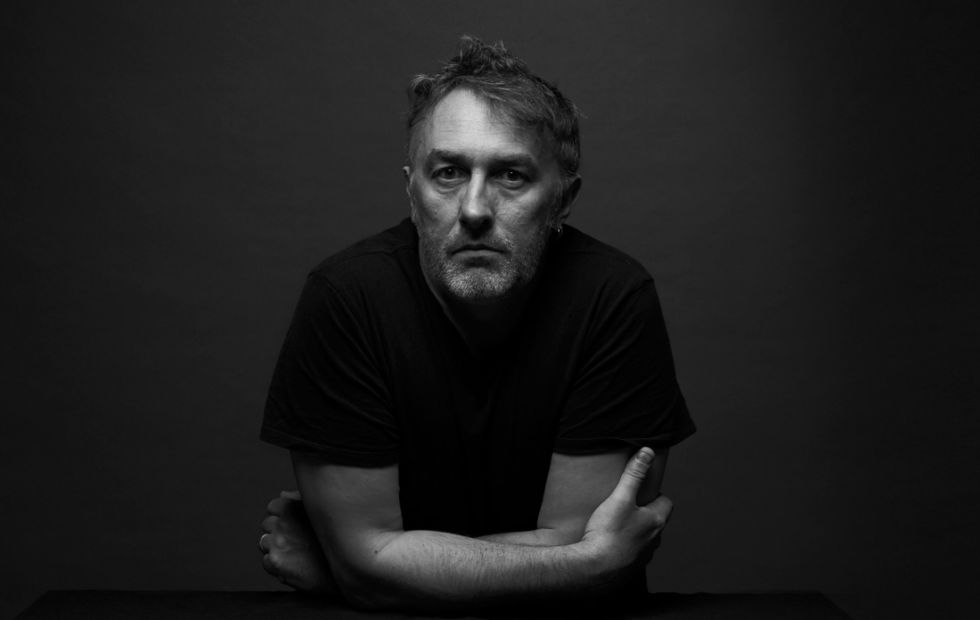 Yann Tiersen plays a collection of solo piano and violin works taking the audience on a journey of his island home of Ushant home in Brittany, before taking them on a tour of his earlier works on piano, toy piano and violin.

Yann Tiersen first came to prominence when his early albums were used to create the whimsical Bafta-winning soundtrack for Amélie (Jean-Pierre Jeunet, 2001). Since then, he has released a further six studio albums, composed multiple soundtracks, including Good Bye Lenin! and recorded two live albums. 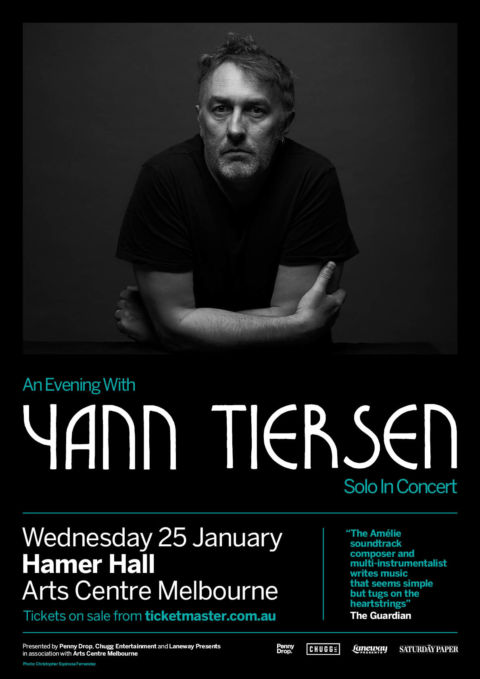