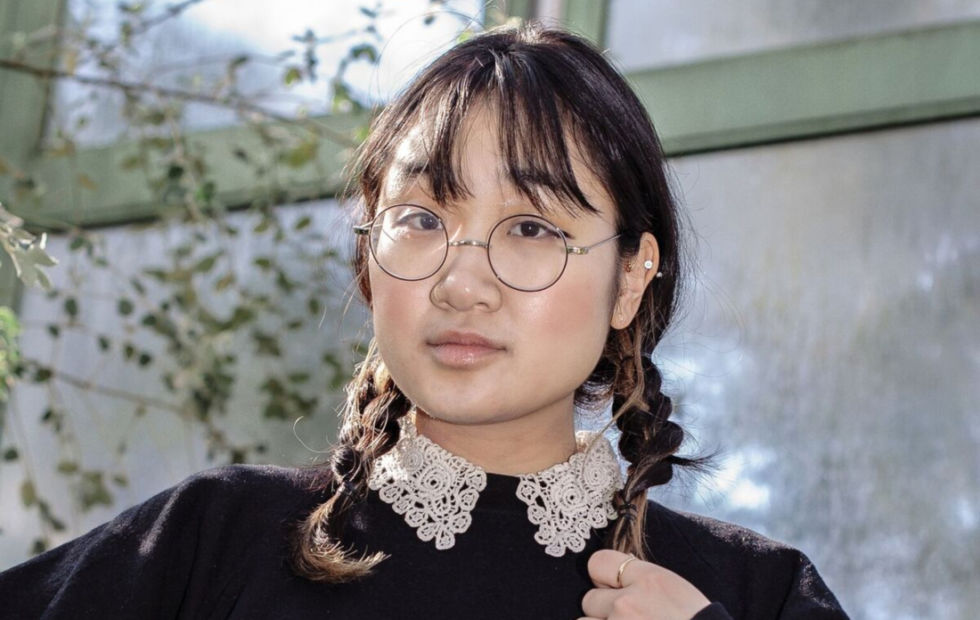 This summer, Australian dance floors will play host to Korean-American DJ and producer Yaeji for the very first time.

Yaeji adds to a massive twelve months that’s already seen her release ‘EP2’, the follow-up to her self-titled 2017 debut; appear on the cover of FADER; score a spot on the BBC Sound of 2018 longlist, plus appearances on the Sónar and Coachella festival line-ups.

“Yaeji is leading the way for a new wave of introspective melodic dance music.” – i-D

A remix of Drake’s “Passionfruit” during a famed Boiler Room set last year saw Yaeji begin her ascent to indie-stardom.

On her debut EP, Yaeji merged her club influences with songwriting and hazy raps, resulting in global breakout singles “Drink I’m Sippin On” and “Raingurl”. EP2 marks Yaeji’s ascendance as a singular and leading voice in dance, hip-hop and avant-pop music. 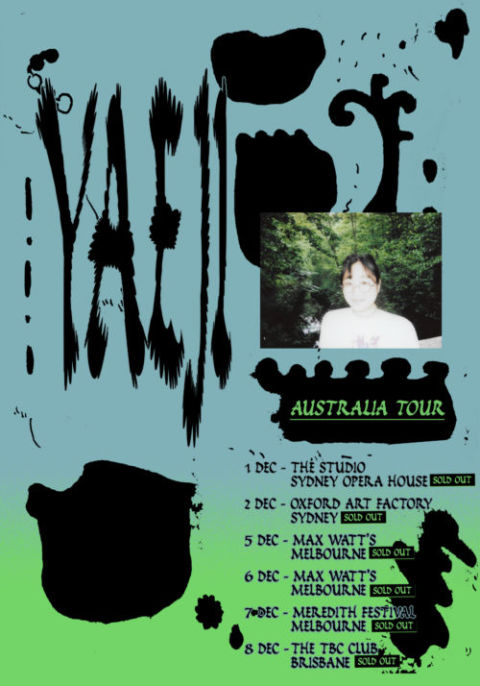