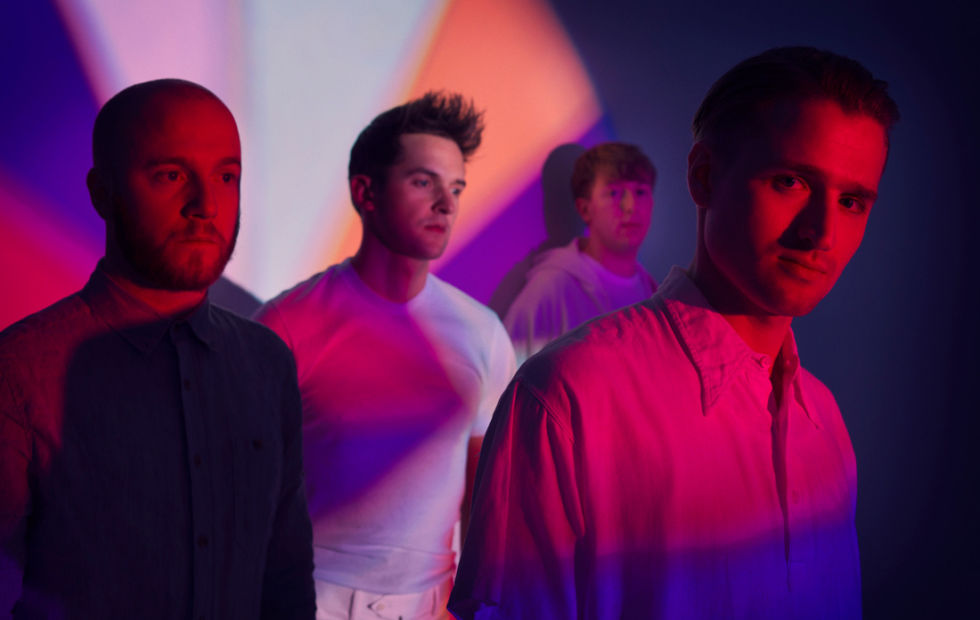 Hailing from the Lake District, and with a near decade-long career under their belt, Wild Beasts will be touring off the back of their latest offering, Present Tense, which has seen them take a significantly varied direction.  Since their last visit to Australia in July 2011, Hayden Thorpe, Tom Fleming, Chris Talbot and Ben Little took almost a full year away from touring to conceive and construct the eleven tracks of Present Tense. Written in London and recorded between Konk Studios in London and at The Distillery in Bath, the band worked in close collaboration with co-producers Lexxx (M.I.A/Foals) and Brian Eno to create a record of astounding intricacy, coherence and emotional resonance.  Taking cues from the most intense and effervescent electronic sounds of 1980s and 1990s while rethinking and retooling these elements with exquisite detail for the 21st century, Present Tense is a dramatically new album – longer in creation than any of its predecessors. 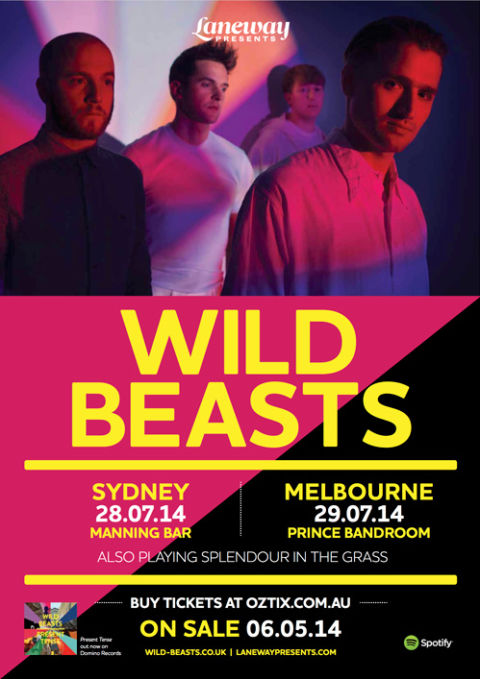