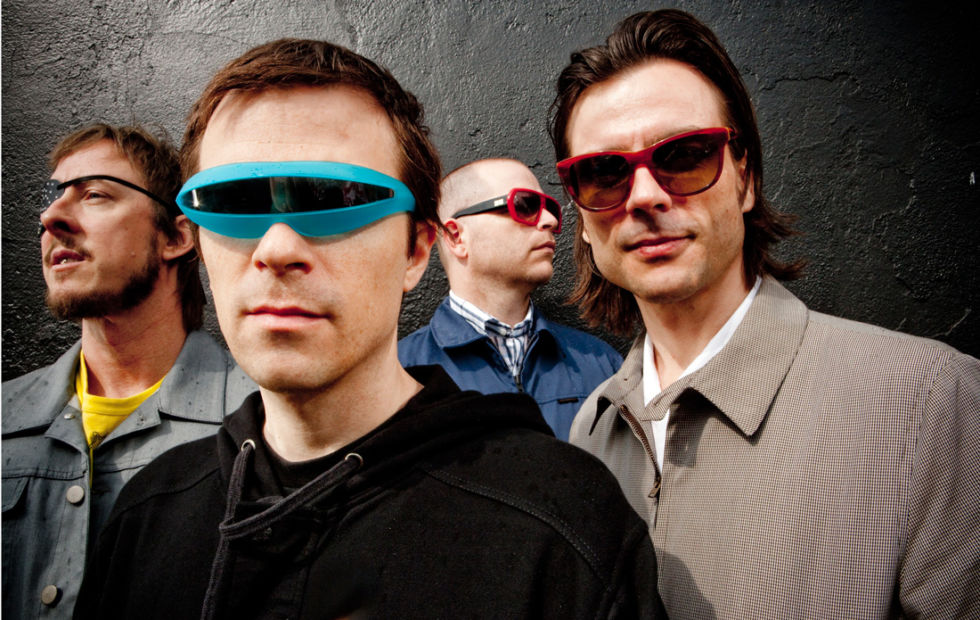 It has been sixteen long years since Weezer’s one and only tour of Australia and New Zealand. After incessant rumours of potential tours, the resultant fervour that has taken over the nation’s music fans remains unrivalled. Chugg Entertainment is excited to be bringing the band to our shores, with the opportunity to vindicate the enthusiasm and persistence of their fans all over the country. Greater still, their tour brings with it a follow thru from their recently announced US concept shows; performing a collection of greatest hits and rarities in addition to The Blue Album, from start to finish.

This visit will be both a celebration for older fans, revelling in nostalgia from Weezer’s storied Pinkerton tour of 1996, and an introduction to a younger generation working their way back from more recent albums. Such is the anticipation of this announcement that these shows are more than just a tour; they represent a culmination of years of collective longing.

Weezer will be playing Pinkerton in full, as well as their greatest hits and rarities at the Palais Theatre in Melbourne.

The intimate lyrics penned by Rivers Cuomo for Pinkerton served as a catalogue of heartache and loneliness, made painfully real in songs such as “Across the Sea”, featuring his correspondence with a distant Japanese fan. Fans the world over soon discovered that this record presented them with a sense of empathy rarely seen from artists. These fans went on to vote for the album as the 16th greatest album of all time in a 2002 Rolling Stone poll. The critics eventually concurred, with Pinkerton being inducted into the “Rolling Stone Hall of Fame.” 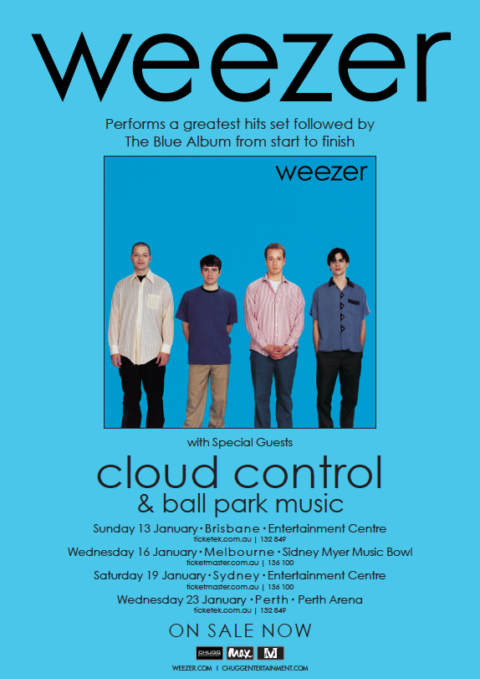