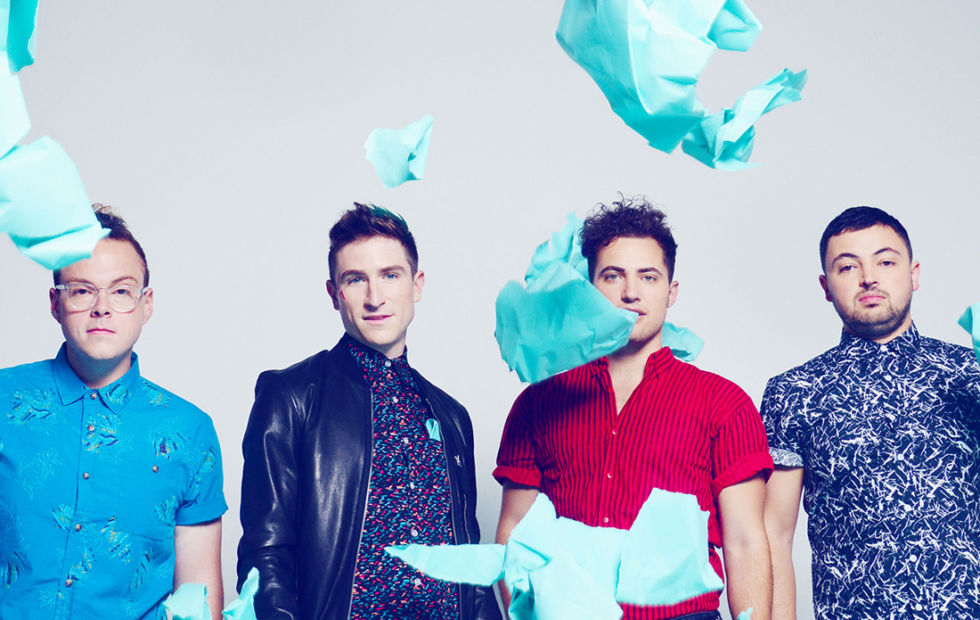 Walk The Moon have recently sold-out dates across the United States, and performed to over 40,000 fans at this year’s Lollapalooza Festival. Their upbeat anthem Shut Up & Dance has been one of the biggest hits of the northern hemisphere summer, surging to the top of the Billboard chart and hitting triple platinum in the U.S. The track cracked the ARIA Singles Chart Top 3, and is currently triple platinum in Australia.

The band wowed audiences with a high-energy performance of Shut Up & Dance at last week’s MTV VMA’s Pre-Show in Los Angeles, setting the tone for the night’s proceedings. Exuding charisma and bravado, the band’s front-man Nicholas Petricca led the audience in a dynamic rendition of the smash hit. Walk The Moon scored their first ever VMA nomination this year, in the category of Best Rock Video.

Hailing from Cincinnati and formed by singer/keyboardist Petricca, Walk The Moon have hit their stride since the release of Talking Is Hard. They’ve played for massive crowds at Bonnaroo and Lollapalooza, taken the stage with the likes of Pink, Panic! At The Disco and Fun across the US, UK and Europe, and have appeared on late-night TV staples Letterman, Fallon, Conan and Carson. Walk The Moon are one of the most exciting acts on the global music scene, and will be creating the next chapter of international success when they visit Australia in January 2016! 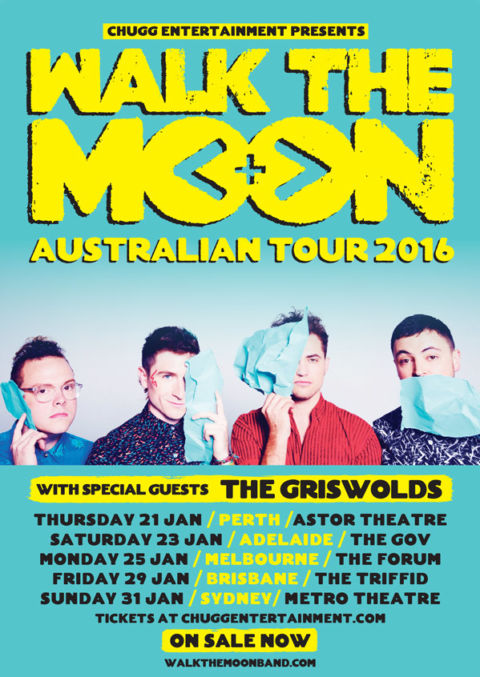