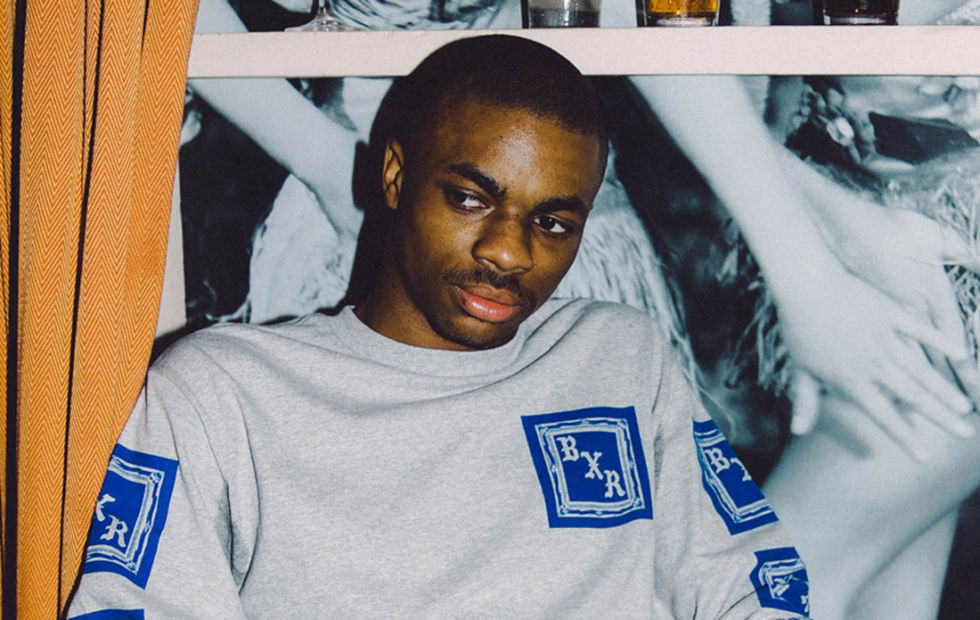 2016 has been hectic for Vince Staples. The streetwise social commentator has given showstopping performances across the festival circuit, headlined his own US tour and found time to release his new EP,  PRIMA DONNA. It was only back in February that Vince Staples was here for a Laneway Festival set that was dubbed “ground-rattling and triumphant” by The Wireless. We’re excited to announce that he’s heading back to New Zealand this December for shows in Wellington and Auckland. 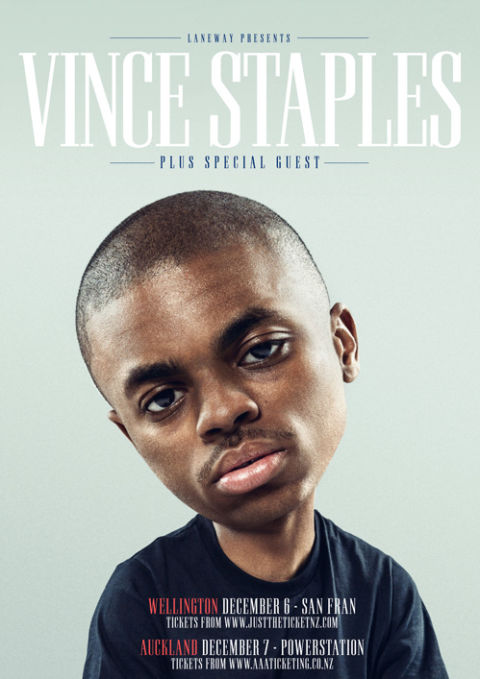