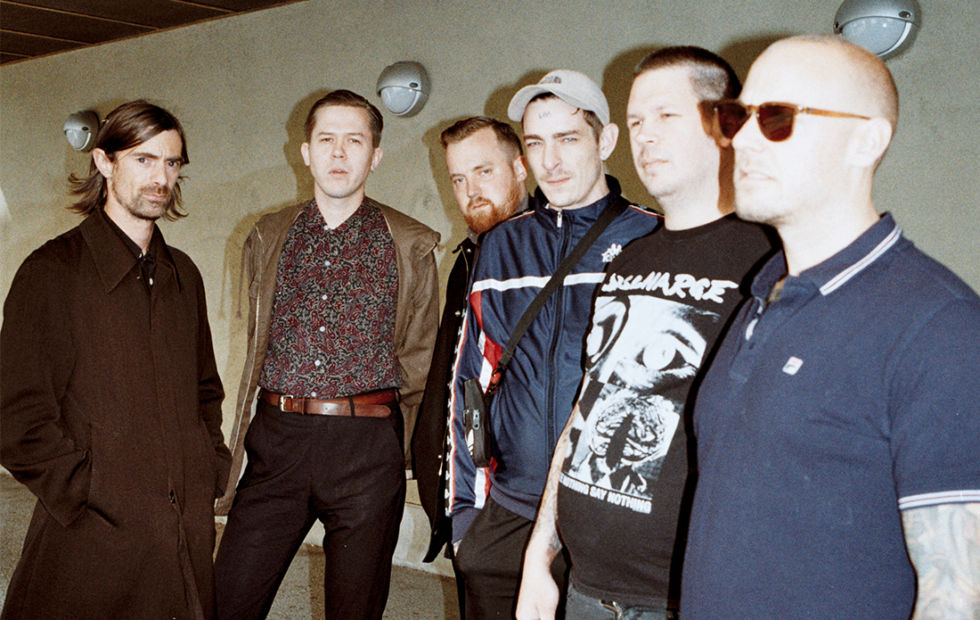 With special guests PARTY DOZEN in Brisbane and Sydney, and appearing in Melbourne V (15 Dec) and PINCH POINTS (16 Dec).

Formed in Stockholm in 2015, Viagra Boys have since established themselves as prodigies, using their platform – and their band name – to criticise hyper-masculinity and patriarchal structures, and illuminate the dangers of right-wing populism in Europe.

“Their wild energy has made them known as one of Europe’s best live bands, but anyone mistaking Viagra Boys for another testosterone-fueled act reveling in male bravado is missing the point.”

“They put on a show that’s as corny as it is engrossing, with more trenchant commentary.” – Pitchfork

The band’s sweat-drenched live show have earned them a cult following, and for good reason. For the first time this summer, Australian listeners can see Viagra Boys’ addictive absurdism up close. 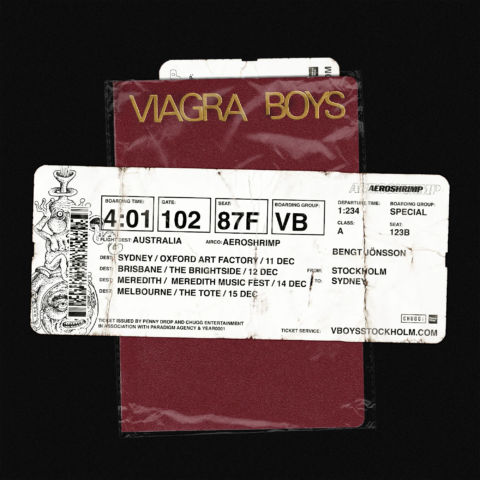