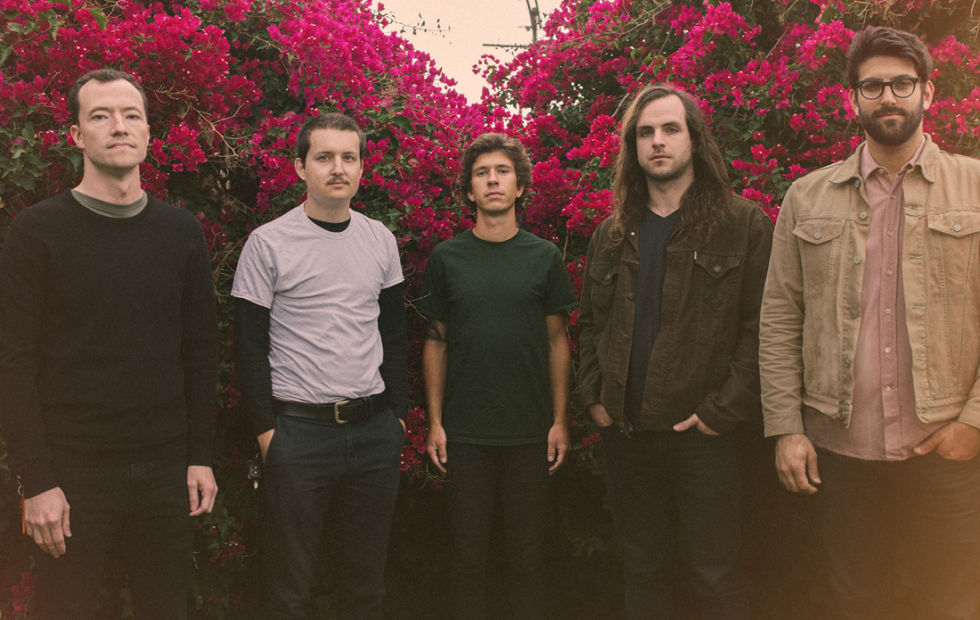 Los Angeles’ very own Touché Amoré will be hitting Australian shores this July in support of their incredible new album ‘Stage Four’.

Every artist destined for greatness have that one defining album and for Touché Amoré it’s ‘Stage Four’. Named both in recognition of this being the band’s fourth studio album and for the passing of lead singer Jeremy Bolm’s mother from cancer in 2014, Stage Four is a towering record. Pitchfork described it as “A harrowing and unrelenting record, Stage Four is a glowing testament to the post-hardcore band’s melodicism, honesty, and unconditional empathy” whilst Alternative Press exclaimed  “the result is a beautifully sad collision of melody-drenched, aggressive art rock that retains plenty of the fast-paced intensity the band’s perfected.”

Turning this tour into something even more memorable Touché Amoré will be bringing along their dear friends in Turnover for the ride! Returning back down under after memorizing their audiences when they supported Basement is Virginia Beach’s Turnover, a band who is never afraid of telling the truth. On that ground breaking tour Blunt Magazine were there to witness it firsthand saying “It makes sense that Turnover frontman Austin Getz looks like Jesus, because his voice is fucking holy.” 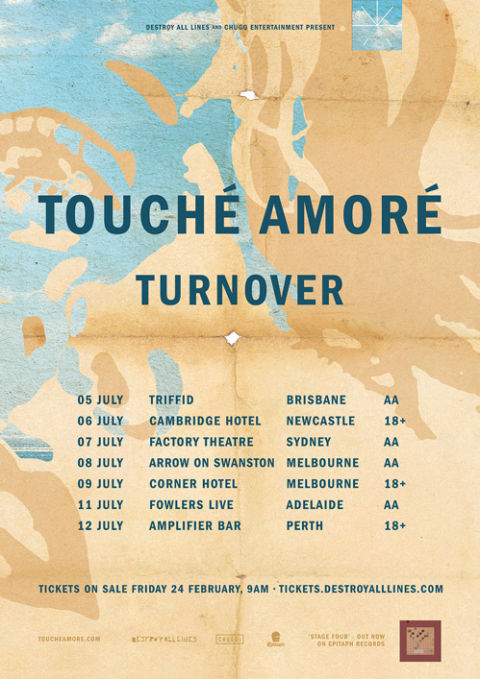