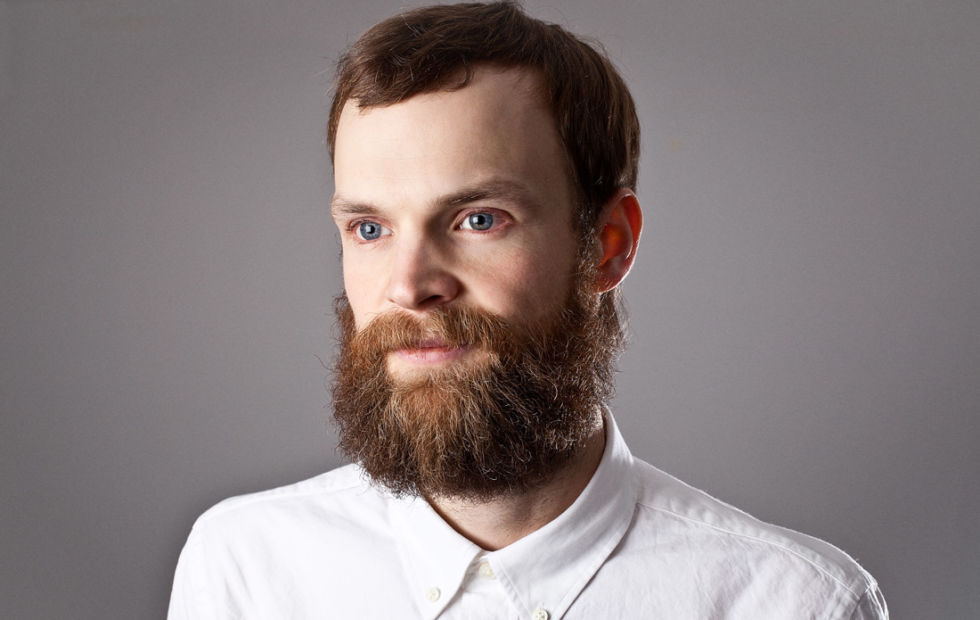 The tour follows the release of his latest single ‘Maskindans’, the first to be taken from his sophomore LP out on Olsen Records in 2018. ‘Maskindans’ is a body moving cover of a Norse Synth spectacular from the dystopian dance floors of ’82. It’s the first track to be taken from Terje’s long-awaited second album, and follows on from the acclaimed debut LP It’s Album Time! The 2014 release defined the Scandinavian disco sound and marked Terje as one of the most prominent producers of the last decade, featuring cult anthem ‘Inspector Norse‘, which was heralded by Mixmag as the Best Track Of The Year. The record was also recognised as one of The 100 Best Albums of the Decade So Far by Pitchfork.

Be the first to catch Todd Terje & The Olsens for their debut Australian performance this summer. 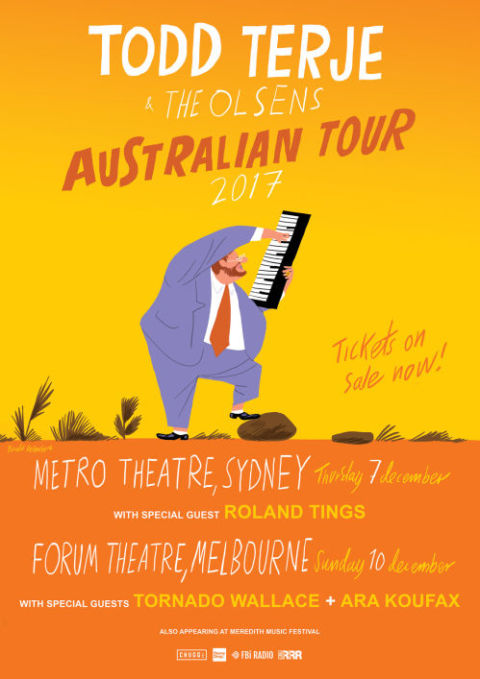