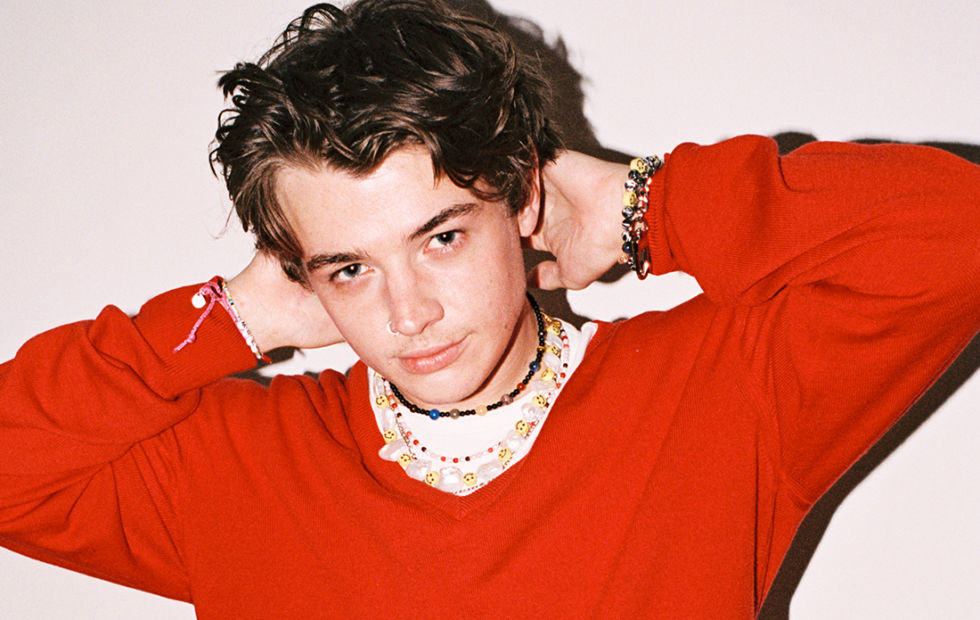 TOUR UPDATE: Chugg Entertainment & Frontier Touring wish to advise that, due to the current public health measures imposed by the WA Government, unfortunately the Thomas Headon performance at Jack Rabbit Slims on Thursday 21 April 2022 can no longer proceed.

Chugg Entertainment and Frontier Touring are delighted to welcome back ‘Clean Me Up’ and  ‘Grace’ breakout star Thomas Headon, the 21-year-old set to perform four special headline shows in Sydney, Melbourne, Perth and Brisbane in April/May 2022.

With his first two EPs reaching over 40 million streams and a fanbase of more than 400K on TikTok and 100K+ on Instagram, Headon’s intimate, diary entry-esque songwriting has made the former busker one of the hottest new acts on the planet. November 2021 saw him sell two nights at London’s iconic 1000-capacity venue Heaven… which his mum finds pretty mad. (“After watching me busk for years, she can’t believe people pay to see me now.”)

Runs 24 hours from: Thursday 3 March (11am local time)
or until pre-sale allocation exhausted
Sign up here for access 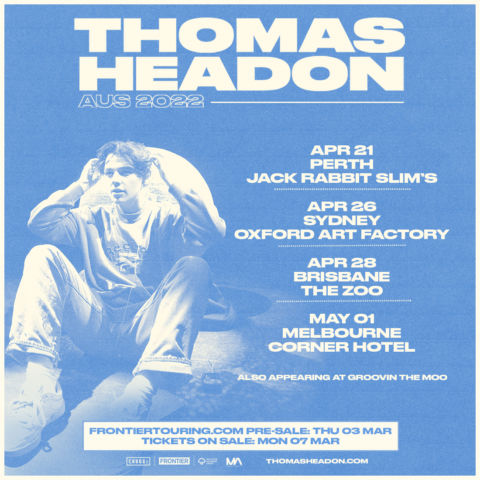