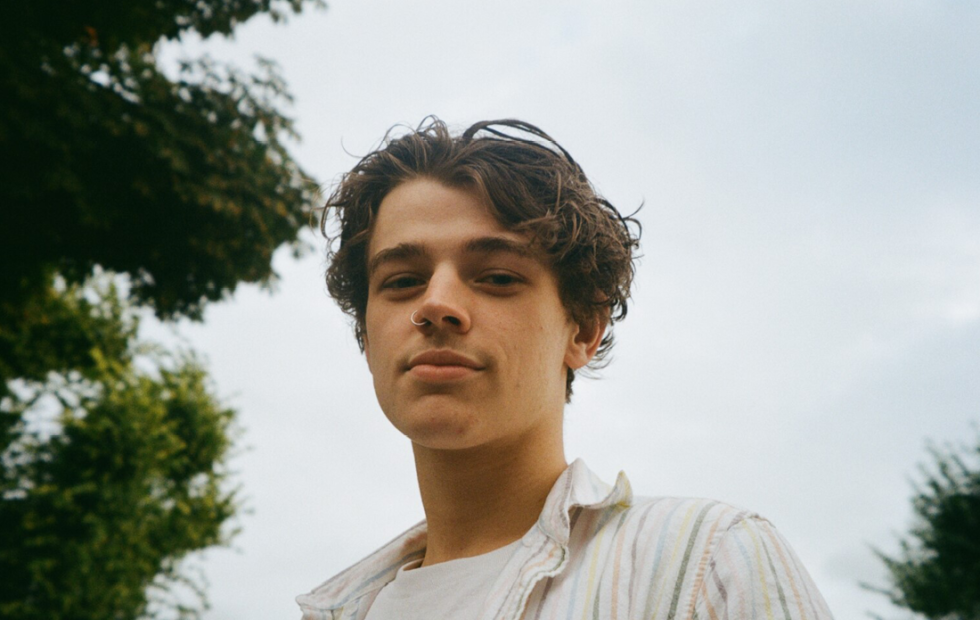 All existing ticketholders need not take action. Original purchases are valid for entry at the rescheduled show dates and fans are encouraged to #KeepYourTicket and attend the rescheduled March 2021 shows. Ticketholders will be contacted directly via their show’s authorised ticketing agency regarding these date changes; steps will be provided should the March 2021 dates not suit.

Dubbed a “star on the rise” and a “seriously impressive force in pop music” by triple j, London-based Thomas Headon has garnered a dedicated legion of fans around the world since he started posting covers on YouTube as a teenager. Drawing influence from the likes of Rex Orange County, The 1975, Tyler The Creator and Harry Styles, Headon is carving out his own path, with over 25 million streams across all platforms to date, and sold-out UK dates last year.

Don’t miss your chance to catch this indie-pop sensation when he plays exclusive shows for Melbourne fans – You can bet he won’t be playing small rooms for long! 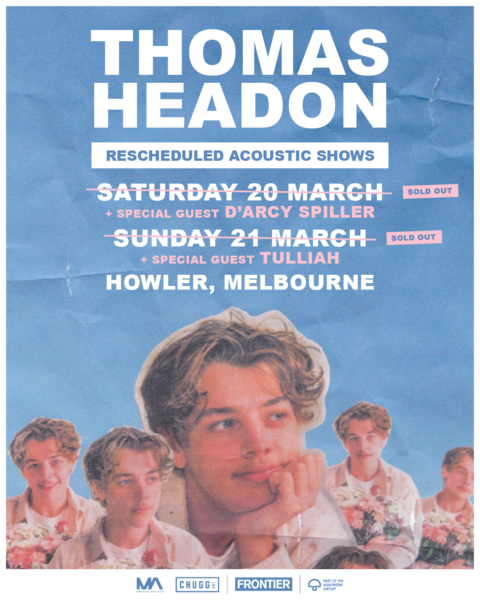