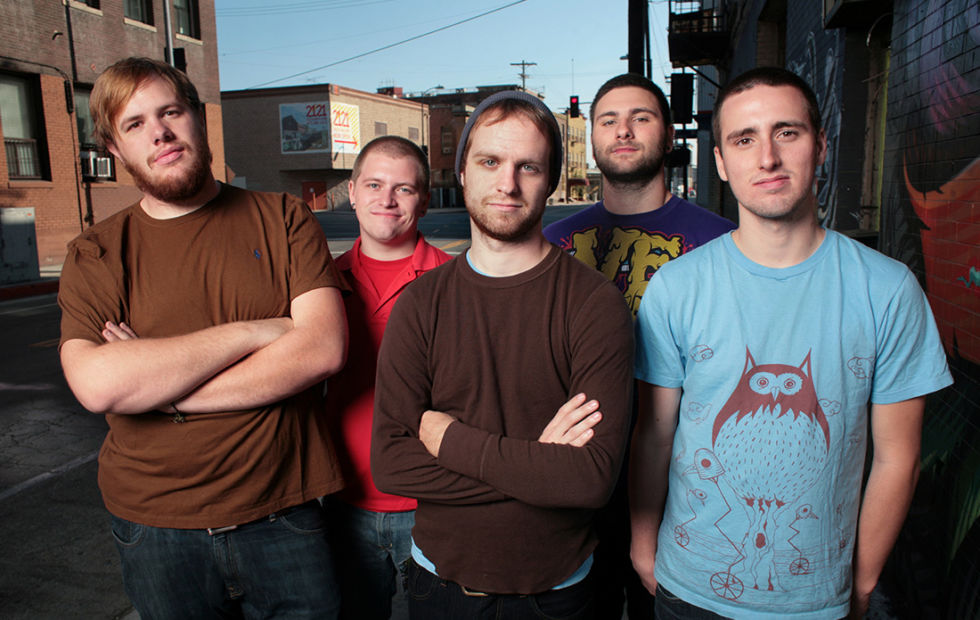 Philadelphia’s finest The Wonder Years return to Australian shores this May with fellow pop-­punk enthusiasts,Chicago’s Knuckle Puck and Sydney up and comers, Our Past Days along for the ride!

In September 2015, The Wonder Years added to an already classic catalogue, releasing the incredible, No Closer To Heaven, which was hailed by Kerrang! as the “album of their career”. Frontman Daniel Campbell’s struggles with writer’s block have been well-­documented, however he sought (and found) inspiration in those around him, leaning on a close circle of friends and peers to compose what would ultimately become the album’s central theme, detailing Campbell’s own unique telling of losing a loved one.

Already boasting a ravenous underground following, Knuckle Puck are the very epitome of hard work, having self-­released a number of EPs, splits and singles before landing the support of a label. The 2015 release of Copacetic – their long awaited debut full-­length – has more than cemented the quintet’s place in the pop-­punk pecking order, earning comparisons to everyone from The Story So Far to Rise Against, all the while being credited for its own fresh and dynamic songwriting. Alternative Press Magazine repute Copacetic as “nothing short of a great debut”.

Rounding out the bill will be Our Past Days whose own trajectory has been nothing short of impressive over the past two years. Landing every major support, the genre has to offer since their inception in 2013, this local outfit will be recording with Defeater’s Jay Maas this March, returning with what will be the first in a long line of impressive releases from these promising youngsters. 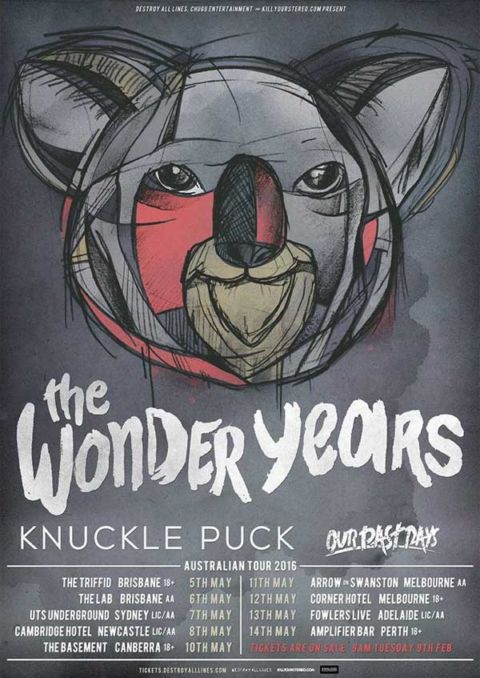