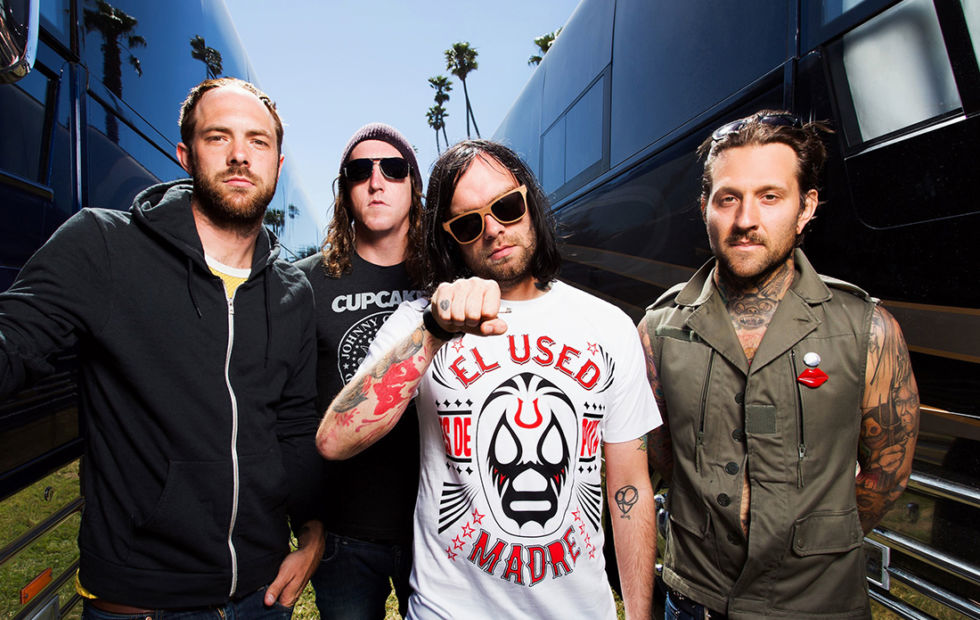 In an era rife with downloads, fly by night one hit wonders and singles it’s the passionate fans that truly appreciate the album in its purest form. There is something cathartic about putting on an album from start to finish and being at one with the artist. There’s something innately satisfying about an album’s running order. The way the songs fit together and it characterises our relationship with them.

In that spirit for the first time ever in Australia THE USED will be performing their self-titled album ‘The Used’ in fill one night and then ‘In Love And Death’in full the next night in every city the band play.

This is a once in a lifetime opportunity for fans of THE USED to revel in a night of nostalgia and remind themselves exactly why they fell in love with these iconic albums in the first place. 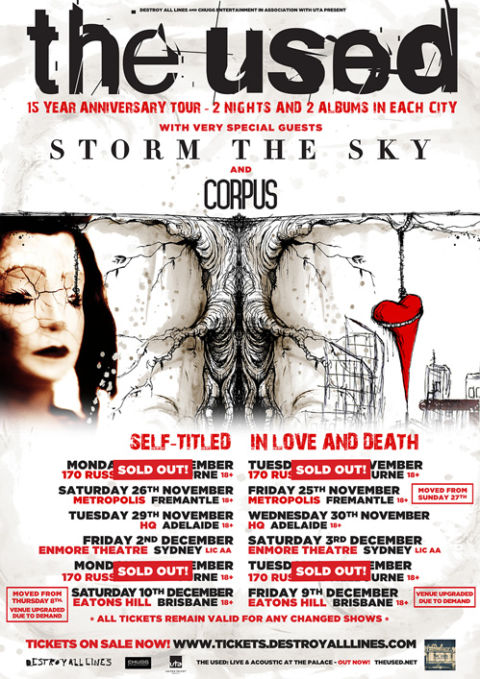